Last year was an exciting year for us at BlockApps, we launched the Enterprise Ethereum Alliance (EEA) as one of its founding members. 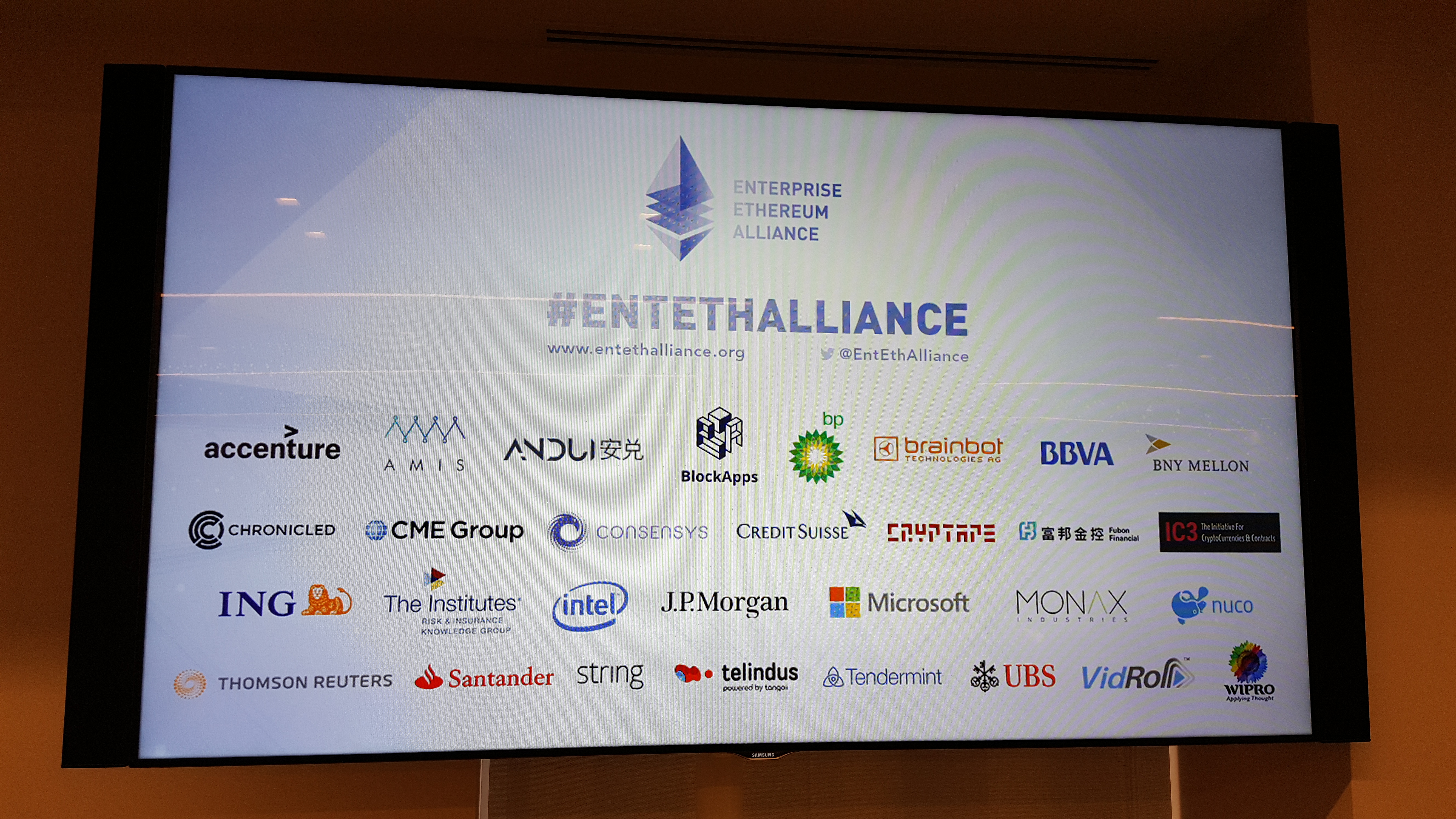 BlockApps, along with global financial institutions such as JP Morgan, Santander, BNY Mellon and CME Group and blockchain startups such as Consensys and Nuco formed the organization in order to forge open standards in the EEA. This alliance was formed to enable collaboration between traditionally risk averse incumbents and innovative technology startups and researchers alike to bring Ethereum blockchain technology to wide-scale production deployment.

EEA is unique in that it boasts a number of different technology vendors agreeing on a open standard as a protocol, which enables collaboration among traditionally competitive vendors and alleviates risks of vendor lock as evidenced in other industry working groups. 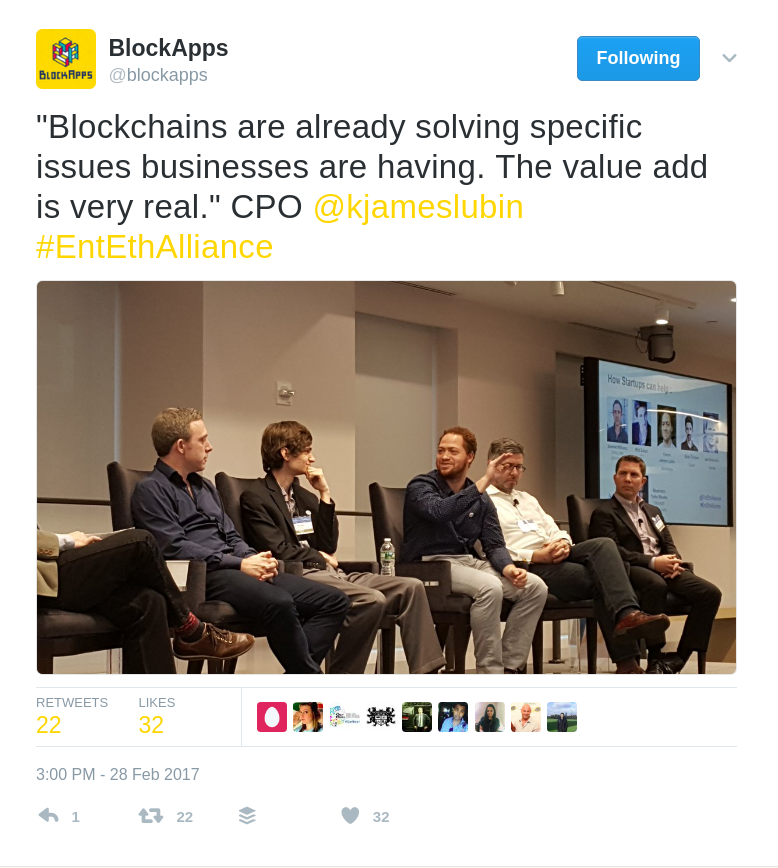 The BlockApps STRATO platform enabled many POC’s and some production systems in 2016. We know the technology works and is maturing in providing increasing tangible business value. However, issues of governance in an enterprise context remain unanswered.

As founding members, we look forward to contributing to EEA on the open standards needed for any enterprise to begin their process of moving POC use-cases into real-world working environments. 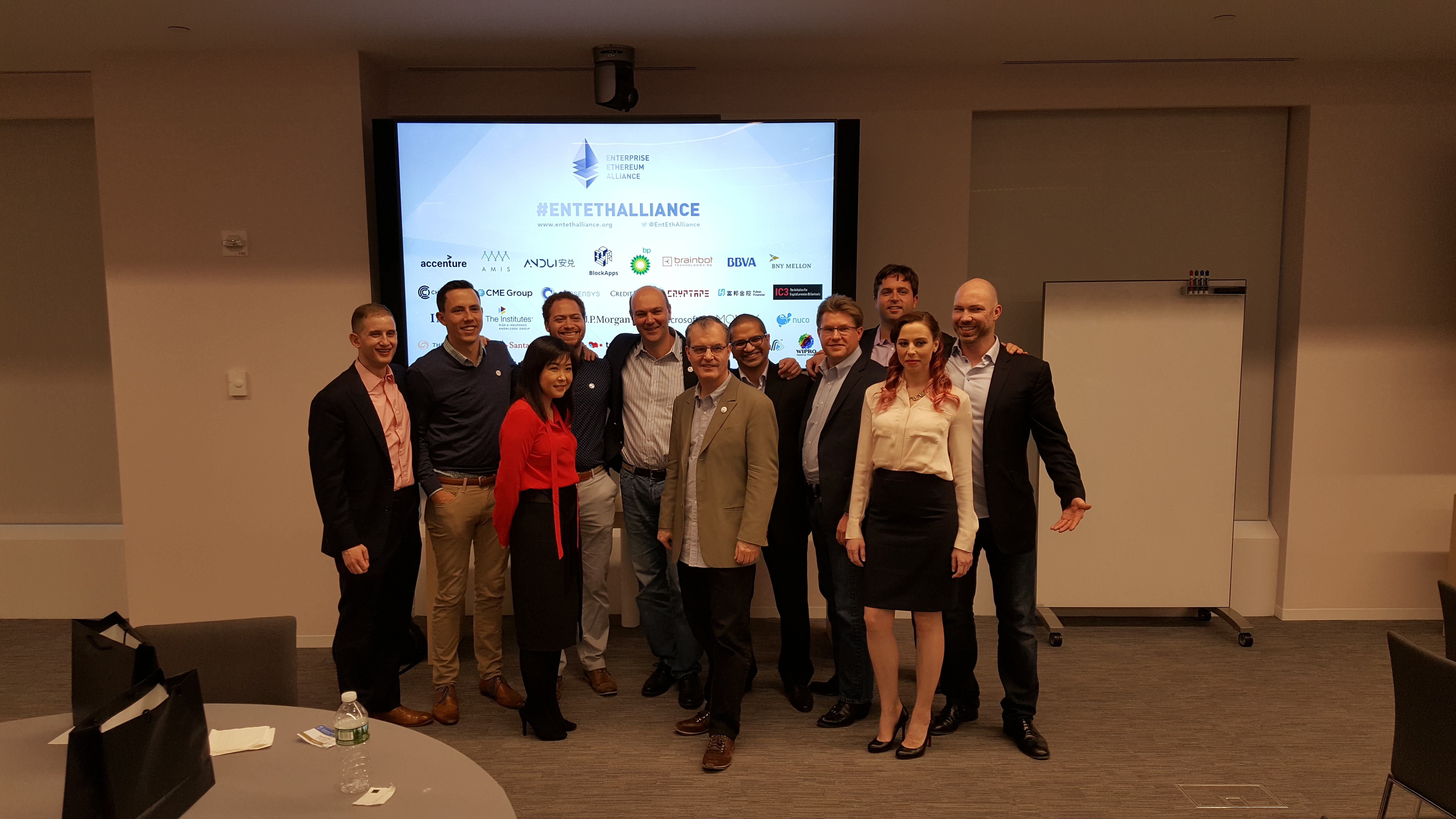