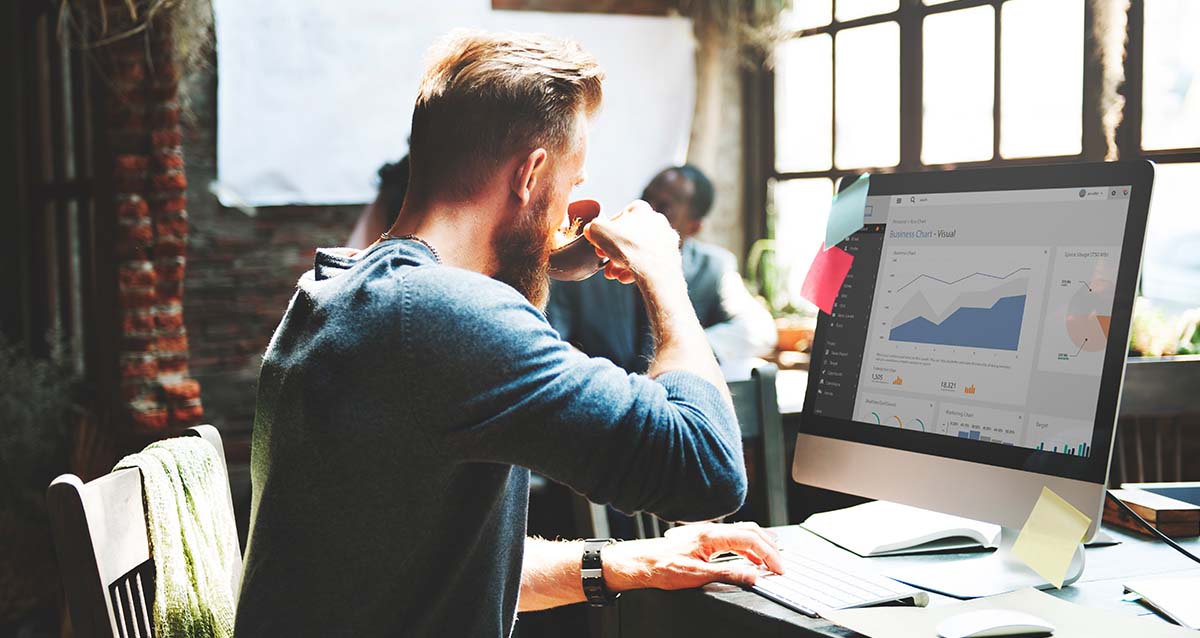 BlockApps is proud to announce the release of STRATO 5.0 – including SolidVM, a pluggable virtual machine.

SolidVM also represents a significant step in Blockchain-as-a-Service capabilities by allowing STRATO users to choose their VM, making a new layer of the STRATO stack “pluggable”.

SolidVM is a new blockchain virtual machine built for STRATO to enhance the existing Ethereum Virtual Machine (EVM) for better performance and debugging.

What is a Blockchain Virtual Machine?

All transactions on the blockchain are processed by a central “brain”, which by default is a component called the Ethereum Virtual Machine (“EVM”).

The EVM works well for processing most smart contracts; however, there may be some circumstances where a user would want to select an alternate way of processing the transaction information. STRATO now contains an alternate “pluggable” VM which is Solidity-based (called SolidVM), which can also be selected as the interpreter for the contract.

STRATO 5.0 users can start using SolidVM by adding a simple flag to their contracts:

That’s it! STRATO will do the rest. More technical details available in our developer documentation.