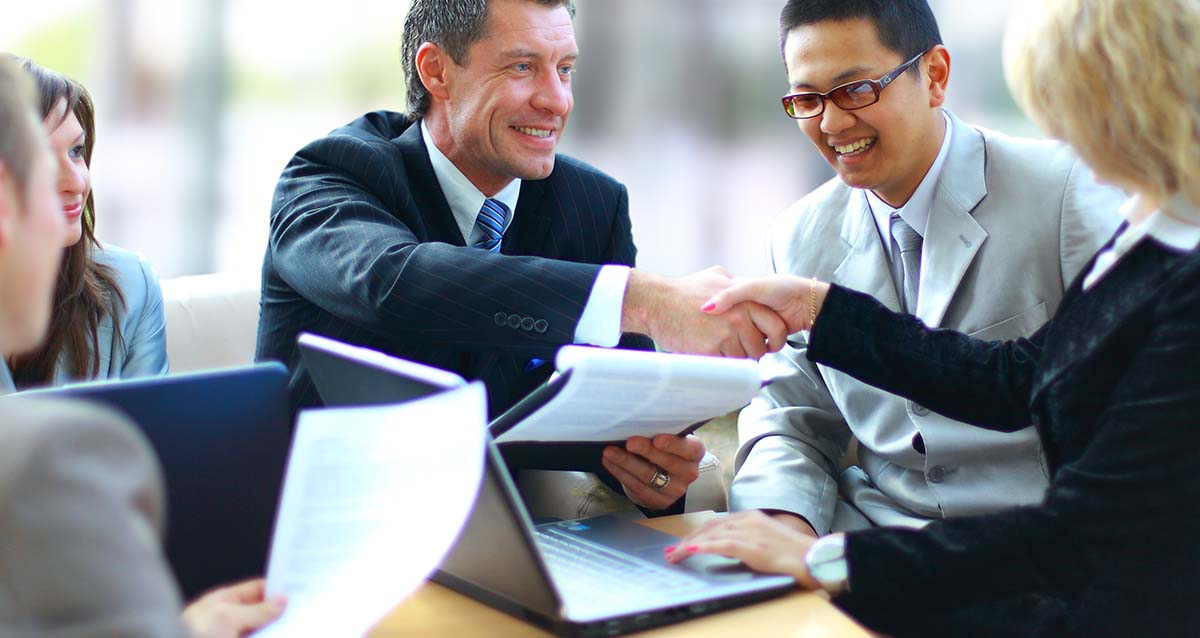 Blockchains has demonstrated principal use-cases in the world of financial-services and international money-transfer.

For many, Bitcoin will be their first exposure to blockchain applications. The infant ecosystem for the cryptocurrency has enabled hugely volatile trading opportunities, as well as claims of Bitcoin becoming “digital-gold.”

But on the other end of the table sits Ethereum, which is the application-layer analogue to the protocol-layer of Bitcoin. If Bitcoin is capital, then Ethereum is intellectual capital. It is the foundation for building blockchain applications that go beyond a single use-case. Although Ethereum also serves as a financial instrument, it has so far enabled the rise of its first major application: the Initial Coin Offering, or ICO.

Ethereum enables ICOs by making it easy for anyone to build their own self-enforcing digital smart contracts. As an example, If my friend and I decide to launch an ICO, we can write a simple smart contract that allocates a value of our unique asset for each fraction of Ethereum that is sent to our designated address.

It’s important to emphasize the fundamental use-case that is occurring here. Ethereum is the foundation for smart-contracts, which we can refer to as “digital domino effects.” In other words, a smart contract is a piece of logic that enforces itself without any human interference. When we consider any possible disruptive blockchain technology, we quickly realize that these possibilities exist only atop smart-contracts, which exist only atop the Ethereum protocol.

In short: all disruptive blockchain applications will rest atop the Ethereum protocol.

What does this mean for the enterprise?

If you have ever engaged in a digital transfer of ownership, such as buying a domain name, then you are familiar with the improvements that the Ethereum protocol can usher into industry.

But, it’s important to review the ways blockchain enterprise adoption of the Ethereum protocols may require resources that are beyond the scope of a solitary developer.

Organizations are large, complex, and expensive. Successful deployment of enterprise software requires integration with an existing tool suite. It is prohibitively costly to expect organizations to reform their processes around new technology. Instead, enterprise blockchain software must seamlessly integrate with existing tools.

Software must scale to growth

Enterprises feature distribution problems at scale. There is a costly hardware difference between 100 employees and 1000, and enterprises face a major challenge when faced with the task of upgrading legacy systems.

As the enterprise grows in size and complexity, so too does the need to integrate with additional vendors. Consider a SaaS startup. At the outset, the company is made of a few founders, a small engineering team, and a customer success group. The startup lacks an HR department, and has been using a popular payroll software for nearly all its HR-related tasks.

Although optimistic of their future growth, none of the founders are aware that their impending growth from 50 staff to 500 will result in both a dedicated HR department AND a brand new ERP solution to manage the company as a whole. And, when the company surpasses 10,000,000 in quarterly revenue and acquires a startup of its own, it will face the challenge of integrating a new payroll system into their legacy processes.

How to Successfully Deploy Blockchain-as-a-Service

First, we built a RESTful API library to easily build blockchain applications into non-blockchain apps. We also provide a Javascript wrapper to communicate with your blockchain from within any non-blockchain codebase. Although blockchain technology may reinvent the wheel, our APIs are the same standard RESTful format that we’ve all come to know and love.

Second, with the help of our partners at Microsoft, Red Hat, and AWS, we’ve made it easy to spin up the STRATO blockchain, allowing rapid development of blockchain applications.