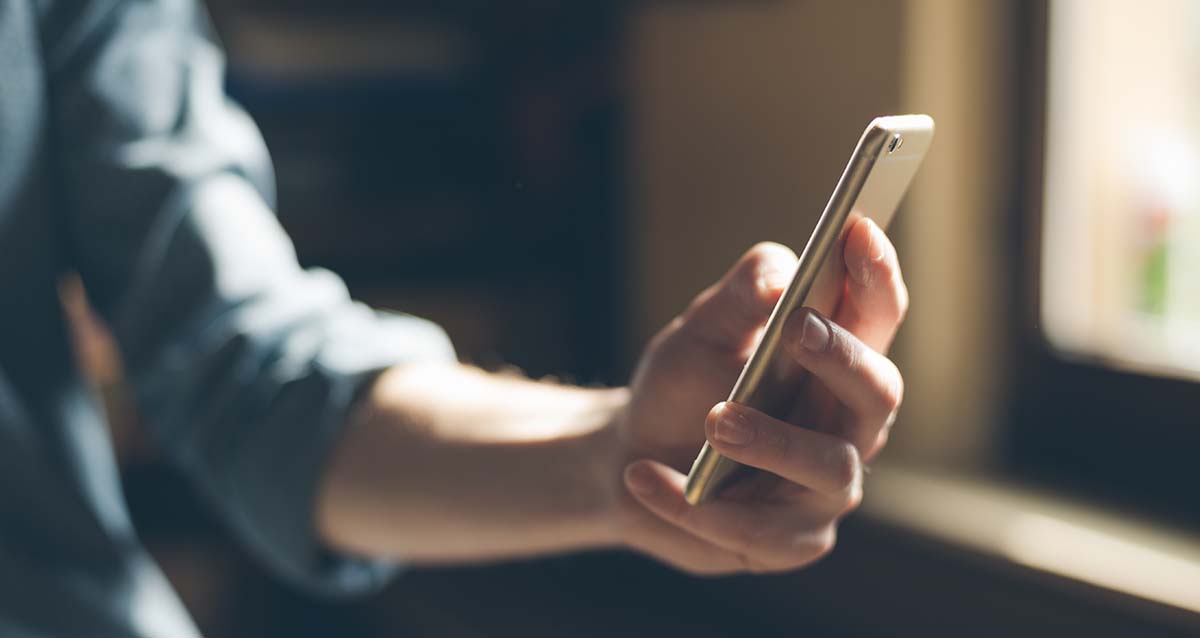 CryptoKitties are one of the most popular blockchain-powered products out there – if you have not seen them, go check them out; and look at some of the very cute cats that we own:

What’s so special about Cryptokitties?

CryptoKittes demonstrates a few things that BlockApps believes in. Digital Asset Ownership with the Ethereum protocol:

Yet while these cats are indeed cute, most people agree the concept and platform lack some sort of ‘oomph’ – that little extra bit of feature or design that brings people back on a regular basis. In our book, CryptoKitties are awesome, but have fallen into novelty-status and may not be the blockchain dApp that proves their utility.

What is CryptoKitties missing? More interaction and engagement.

What is the difference between owning a CryptoKitty and saving a copy of the screenshots above to your hard drive? Not much. While trading and mating are cool features that demonstrate a smart contract’s capabilities, they don’t reach the core value of digital asset ownership – interactivity.

Lets take a trip down memory lane and reminisce about trading card games (TCGs). Trading cards from franchises such as Pokemon, Yu-Gi-Oh, Digimon, and (for the older crowd) Wizards of the Coast/Magic the Gathering were all-the-rage for many years. Distributed physically, these card assets could be used to compete in games, with certain cards being rarer and more powerful than others – natural markets to buy, sell and exchange them were formed.

These markets were not just limited to schoolyards – multi-million dollar e-commerce businesses were formed to facilitate exchange. To this day, some cards retain insane monetary value, such as the famed MTG card Black Lotus, which retails for $5000+ in an active online card trading market. A card could also be more valuable for artistic reasons – for example, some of the MTG assets were holographic, while some just had very cool depictions and drawings.

Cryptokitties are not so different from trading cards in this way, except they are a purely digital asset. However, consider this key missing piece – the interactivity through a game (or set of games) that the assets can bring to life. Trading card games foster the interactive competition, discussion, community (and just plain fun!) that is sorely missing from CryptoKitties.

Fast forward a few years and digitized trading card games have proliferated across app stores and game markets across the world. Today, Hearthstone (by Blizzard Game Studio) is the most popular digital card game out there by many measures. Blizzard designed this game to be accessible on phones, tablets and computers, making a users digital collection highly ubiquitous. Players build decks with their card collections and can compete with each other online – playing either friends, strangers, or against the computer in a variety of styles.

Hearthstone uses a free-to-play business model where users can get new cards over time without paying a cent, but can also purchase packs of cards if they want to try improving their decks’ power more quickly. From these packs, cards of various rarities emerge using a programmed set of rules, which can be gleaned from the ‘probability’ in and table below:

Hearthstone cards also has a purely superficial rarity factor similar to holographic cards of the physical generation: ‘golden’ cards that are not only an indicator of rarity but also have an enhanced card art that is an animated GIF. Here is the same card in normal and golden versions:

Many online communities and sites are devoted to discussing the game strategy and artwork. Hearthstone is entering its fifth year of existence and has remained successful despite some bumps along the way… issues that a ethereum blockchain could solve.

Why Hearthstone + Cryptokitties on the Ethereum blockchain would be perfect

We think a hybrid TCG of Hearthstone and Cryptokitties is the perfect dApps use case. This hybrid would use an ethereum blockchain to record and track members and their collections, and use the cards as smart contracts that contain functionality necessary to manage and play with these digital assets. The digital assets could be played with through apps and websites in the same way the STRATO API is used to modify the blockchain from a website or mobile phone.

The combination of these features would create a platform that adds reliability, traceability, and greater potential for new features – including many more game modes, communities, and, most importantly, card trading – something that is sorely missing from Hearthstone (learn why there’s no trading here).

A hybrid TCG game would, however, required a paradigm shift from a fully centralized management of the game and community to a more decentralized one.

Blizzard manages Hearthstone by letting users keep their collections within their Blizzard accounts and pushing updates like changes like content expansions and card changes to the game that serves the collection to everyone’s devices. These expansions and “rebalancing” changes are designed to keep the game fresh, interesting, and fair – but have also created discontent in the user community when a card is ‘nerfed’ or ‘buffed’ and its value changes. So, despite making an awesome free-to-play game, Blizzard is still viewed as a greedy central overlord focused on retaining recurring revenue.

These universes could be developed by either the game creator or other contributing individuals – similar to how ‘mods’ are created by gaming communities. There are already communities that imagine this alternate world and propose a variety of changes and new cards for the game.

While this cedes control of the game design and reduces the revenue potential of the game, it may significantly increase community engagement in the way that apparent decentralized platforms always do.

Alternatively, like so many other dApp implementations, transaction fees could be the key. DapperLabs (the makers of Cryptokitties) makes money on a transactional basis – they retain a fixed percentage of every smart contract transaction (along with a few other sources like new kitty distribution). This is why the platform allows for trading and other interesting cross-asset features, while Hearthstone does not. Such a decentralized TCG could allow for trades and even outright purchases of assets for both sovereign and cryptocurrencies.

From concept to reality

We hope you – the talented and curious readers – may turn this concept idea into a reality. BlockApps is busy constantly improving and maintaining the STRATO network, which allows developers to easily build dApps of all kinds with many features needed to build such a product, including:

Some blockchain trading card games like Spells of Genesis already exist, but none are at the technical level of Cryptokitties, nor the functional, interactive, and immersive level of Hearthstone. As the industry surrounding both physical and digital card games show, this is not only an opportunity to build a platform for fun, but also profit!

Try your hand at making something like this by getting started with STRATO today, or contacting us for big ideas and larger endeavors.