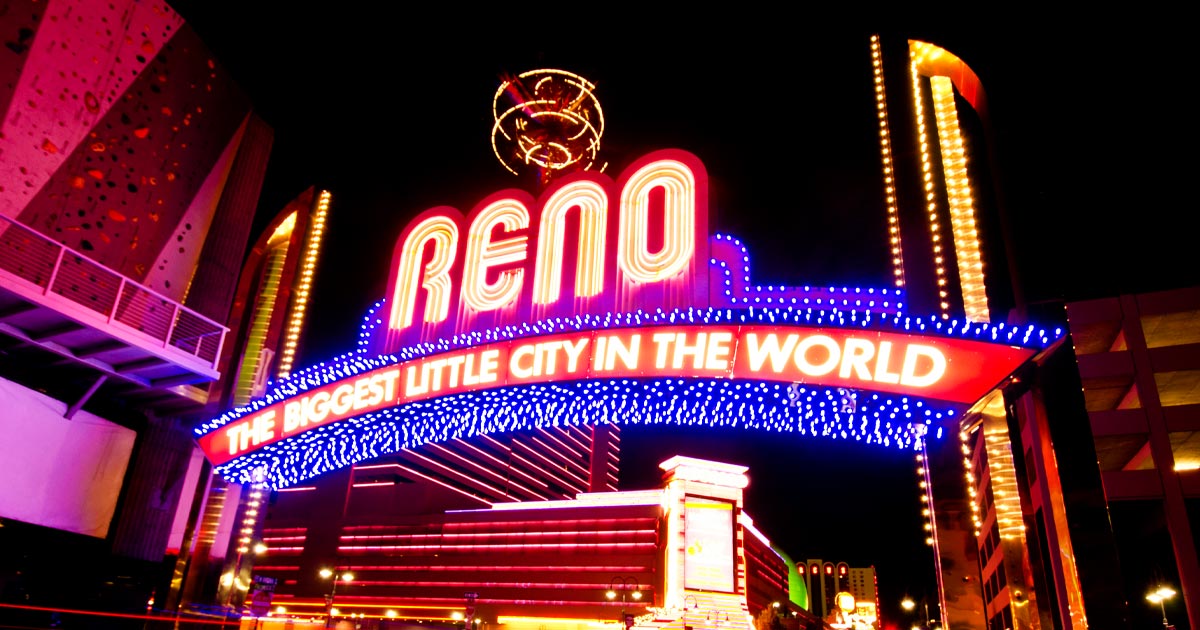 This pilot project is free to the City and is unrelated to cryptocurrencies such as Bitcoin. Once the technology launches later in the summer, the public and all relevant city departments will be able to access the same record through an online platform, providing clarity and transparency. Additionally, blockchain technology creates and stores records that cannot be lost or changed, providing increased government accountability to the public.

The City of Reno’s Historic Registry is the first records system to utilize this technology. With its success, the City hopes to expand the scope of the Biggest Little Blockchain and bring more processes onto the network, such as regular maintenance work, permitting, and licensing.

“I’m excited that the Biggest Little Blockchain showcases the usefulness of blockchain technology for all Reno residents,” Reno Mayor Hillary Schieve said. “Citizens deserve transparency and accountability from their government, and this new pilot project empowers every Reno resident with easy access to information, and how fitting that we are starting with the historic buildings that are the heart and soul of our community.”

The Biggest Little Blockchain is built on BlockApps’ blockchain platform STRATO. Blockchain technology is an unchangeable digital registry that stores records of transactions. Each transactional record is a “block,” and together, the consecutive transactions in a given process make the “chain.”

Additionally, with smart contracts, the application uses programmable logic that ensures all requirements are met, and necessary information is provided in order to proceed through the defined process.

Unlike other well-known blockchain applications such as Bitcoin or other public networks, the BlockApps STRATO platform is purpose-built for permanent recordkeeping and is not a significant source of energy usage or greenhouse gas emissions. The STRATO platform simplifies data sharing and collaboration across once siloed systems.

More About the Historic Registry:

The City of Reno’s Register of Historic Places was established as an official list of properties deemed historically significant and worthy of preservation in 1993. The local register assists in preserving the exterior of structures and thereby preserving the overall community character and sense of place.

When landowners and developers would like to make alterations to the buildings on the Historic Registry, they can request “Certificates of Appropriateness” (CoA) for proposed maintenance or additions on historic properties. This project marks the first time Reno residents will be able to access information and check on the status of changes to historic buildings with just a click.