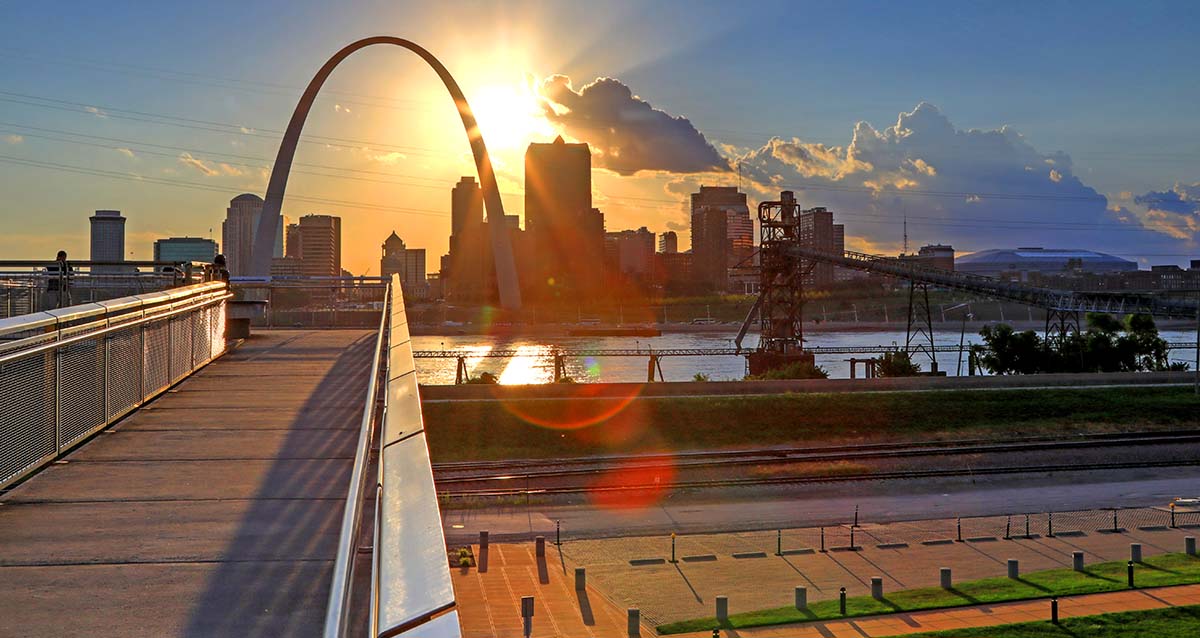 BlockApps, the world’s first Blockchain-as-a-Service (BaaS) provider, is dedicated to expanding the enterprise blockchain space, offering trainings and demonstrations of blockchain use cases to a variety of businesses and industries.

BlockApps led a training workshop in St. Louis with agriculture industry leaders, showcasing how teams can use the BlockApps STRATO platform to build, design, and deploy smart contracts and enterprise-grade blockchain applications.

The hackathon was organized around different suppliers, including input providers, dealers, growers, and processors.

“The experience was great. There was a huge learning curve, but I became more comfortable [with BlockApps STRATO] the more I used it.” -training participant.

The BlockApps team also received constructive feedback on user experience and training workflow— and is looking forward to future training opportunities with other industry innovators.