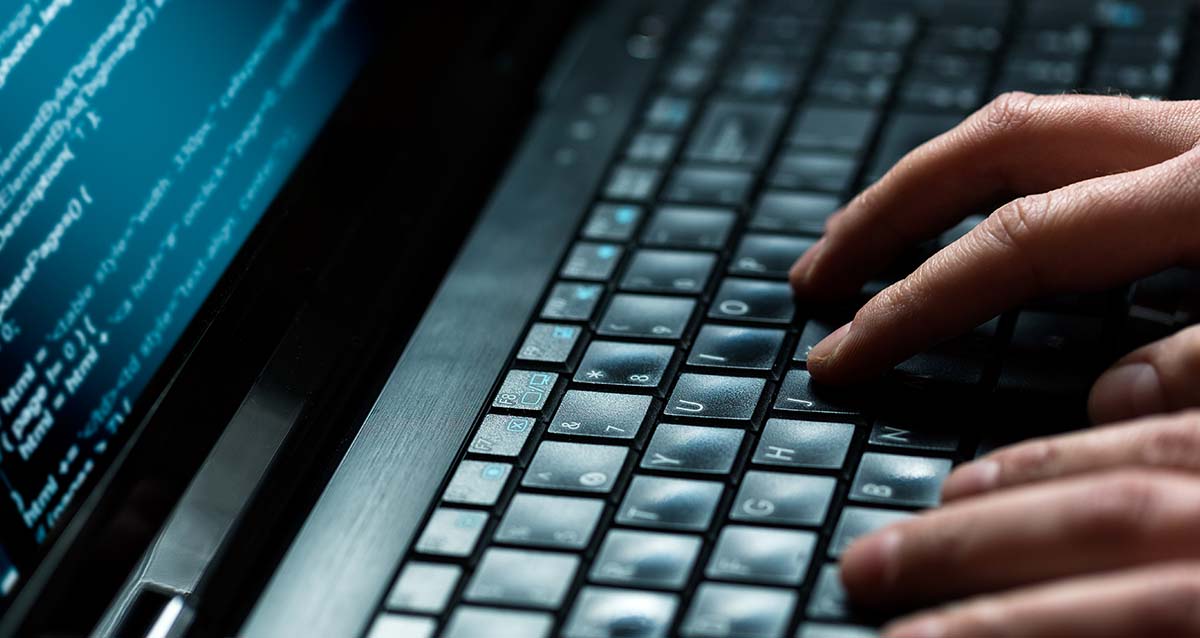 Ethereum is a blockchain based distributed computing platform, based on smart contract functionality. It provides the Ethereum Virtual Machine (EVM), that can trustlessly execute peer-to-peer contracts across a decentralized network.

Blockchain technology is a fusion of cryptography, proof of work, decentralized networks — which builds a system of verification without a central authority. Ethereum takes the initial Bitcoin blockchain one step further, building a the platform for independent decentralized applications called dApps.

Ethereum is not a cryptocurrency, but a platform that allows users to connect directly to each other. The Ethereum network is a collection of nodes that unite computing power to create a true decentralized network.

Currently, there is almost no action on the internet that doesn’t have an centralized intermediary. Imagine re-designing the internet so users could connect directly to other users without a third-party. Ethereum brings that opportunity to developers. For example, people can rent decentralized data storage space to one another, making third-party cloud databases obsolete.

In 2013 Vitalik Buterin, founder of Ethereum saw the potential for decentralized networks with memory for other applications. With Ethereum, blockchain is usable beyond just peer-to-peer currency exchanges. This new network gives developers a general purpose blockchain platform— now users can build dApps that understand a general purpose programming language.

Ethereum uses a programming language called Solidity to run smart contracts. This allows developers to write an assortment of automated procedures into a digital transaction— like conditional enforcement, performance, contract management, and payment allocation and the Ethereum network executes.