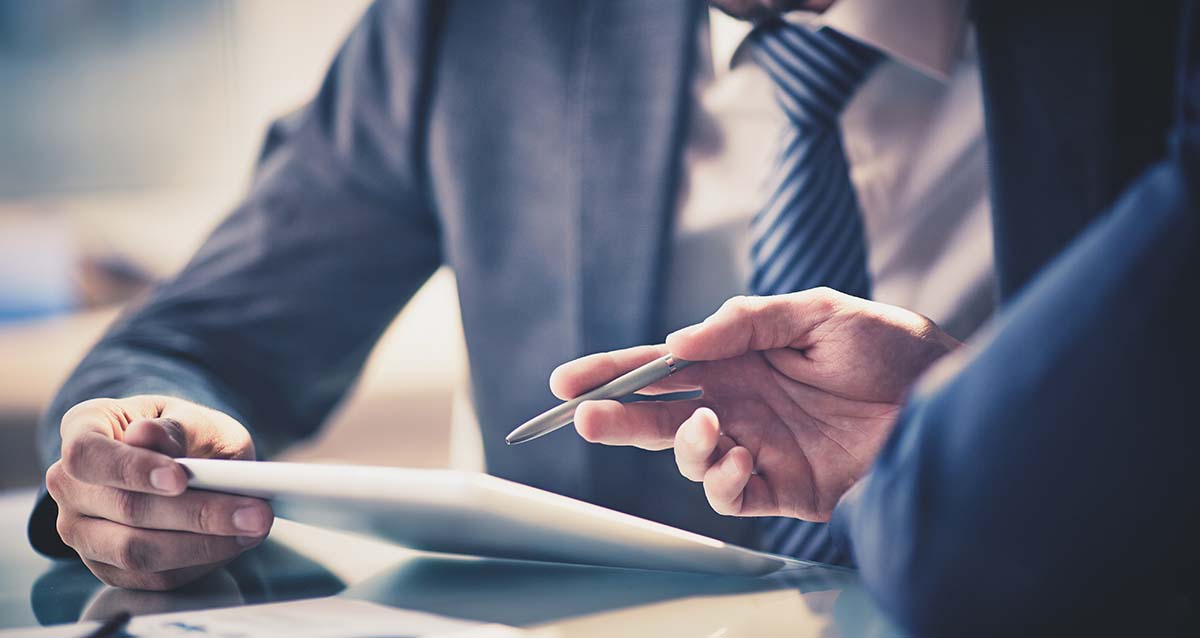 The Ethereum public net works well, so why would anyone consider creating smaller private nets?

At BlockApps, our vision is “to restore to digital transactions the reliability and efficiency of face-to-face interactions through secure and connected information.” We want to bring you back to the day where you could spend a dollar out of pocket without the need to bring in banks, lawyers, and whole governments into that transaction. Blockchains are part of the solution but in some ways make the problem worse.

Blockchains remove central authorities in a way similar to the old leprechaun story:

Similarly, blockchains don’t eradicate a single central authority, but they convert “everyone in the world” into a potential authority. This improves trust and is nearly impossible to scam, however, it hurts scalability and anonymity. Old-fashioned face-to-face transactions were scalable and anonymous, so it’s no surprise that customers ask us for private chains.

The “ideal private chain” would have the following characteristics:

So, how do some of today’s solutions compare?

Sidechains was an early proposal to break one chain into smaller ones. Mostly, the sidechains paper is a rigorous take on how to securely lock funds on one chain (well, Bitcoin in particular) and move the value to a newer, smaller chain. It is agnostic on the makeup of this smaller chain, but assumes that once the chain is done doing whatever it does, it will unlock the funds on the original chain, allocating ownership properly.

As such, sidechains mostly describe a tool that can be used in any other solution.

Attempts to use sidechains brought up some problems. For instance, small, new chains might not have the mining power to be secure. Plus, why do you even want to move funds from a secure blockchain (Bitcoin) to an untested one? Does the newly mined coin on the sidechain hold value, given that it is going to be potentially lost when the chain is dropped? If so, why do we need to move the original funds at all?

Sidechains taught some lessons, like “don’t use traditional mining on in a small temporary chain” (perhaps something voting based like variants of proof-of-stake or PBFT will work), and “transferring funds from a stable chain to an unstable one can be a bad idea” (although as collateral against double spending, it can be fine).

How does sidechains fare on the points above?

Hyperledger Fabric is a well-thought-out modular system that allows groups to build up a comprehensive blockchain solution. Fabric is its first implementation, but it cut some corners to get things up and running (ie, it is mostly a wrapper around Kafka and is missing some components that would really qualify it to be called a blockchain).

Multiple chains can be obtained by creating multiple ledgers, but fabric has no native coin, contracts are not metered (in the same way that Ethereum meters gas), and consensus is owned by a central authority.

(Note- some literature claims Fabric uses PBFT, but this video (from May 23, 2017) and this stackoverflow response both claim that it doesn’t yet exist)

Despite the closeness of Quorum public and private chains, there is no sharing of tokens or any other data between the two (adding this would be easy, as the chains are already synced). Unfortunately, despite the fact that private chains can have their own stateroots, there is no verification between parties that these stateroots remain synced. In fact, stateroots are actually not chain based, but peer based, which in rare circumstances could lead to chain inconsistencies (this will probably be fixed soon).

State channels are a bit like a Starbucks card. You lock up some coins on the public chain (ie- purchase a $20 Starbucks card), then quickly spend off-chain in small increments until the coins are used up. Some clever blockchainin’ at the end guarantees funds distributed accordingly. So, many small transactions convert into two public chain transactions (one to lock, one to unlock). You can also glue together two one-way state channels to create a two-way state channel.

State channels are only useful for payments between a fixed set of users (typically two). If you happen to know that you and a buddy are going to exchange a lot of tokens in a short period, they can improve performance. For just one or two transactions, however, there is no advantage, just a bit of overhead.

Plasma is ambitious but still in the research stage and yet to be fully implemented. If built, it could be very impressive.

The plasma architecture would be a multi-chain solution for smart contracts. It is well thought out, avoiding the pitfalls of previous projects (like sidechains) while offering some of the advantages of successful projects (like the Lightning Network). It is a huge project with many sub parts that could be build up piecewise.

Plasma arranges multiple chains into a tree like fashion. Locking and bonding happen on parent chains in a way that allows the transfer of real value in the children blockchains, while simultaneously keeping child chains honest.

I have doubts that ordering fairness is even possible in a small private chain (i.e, no fair digital auction can occur solely between two peers in a private network without some external source of randomness). As far as I can tell, no product has solved this problem (without using the main chain for ordering, like Quorum does), and I am not completely sure if this is possible at all.