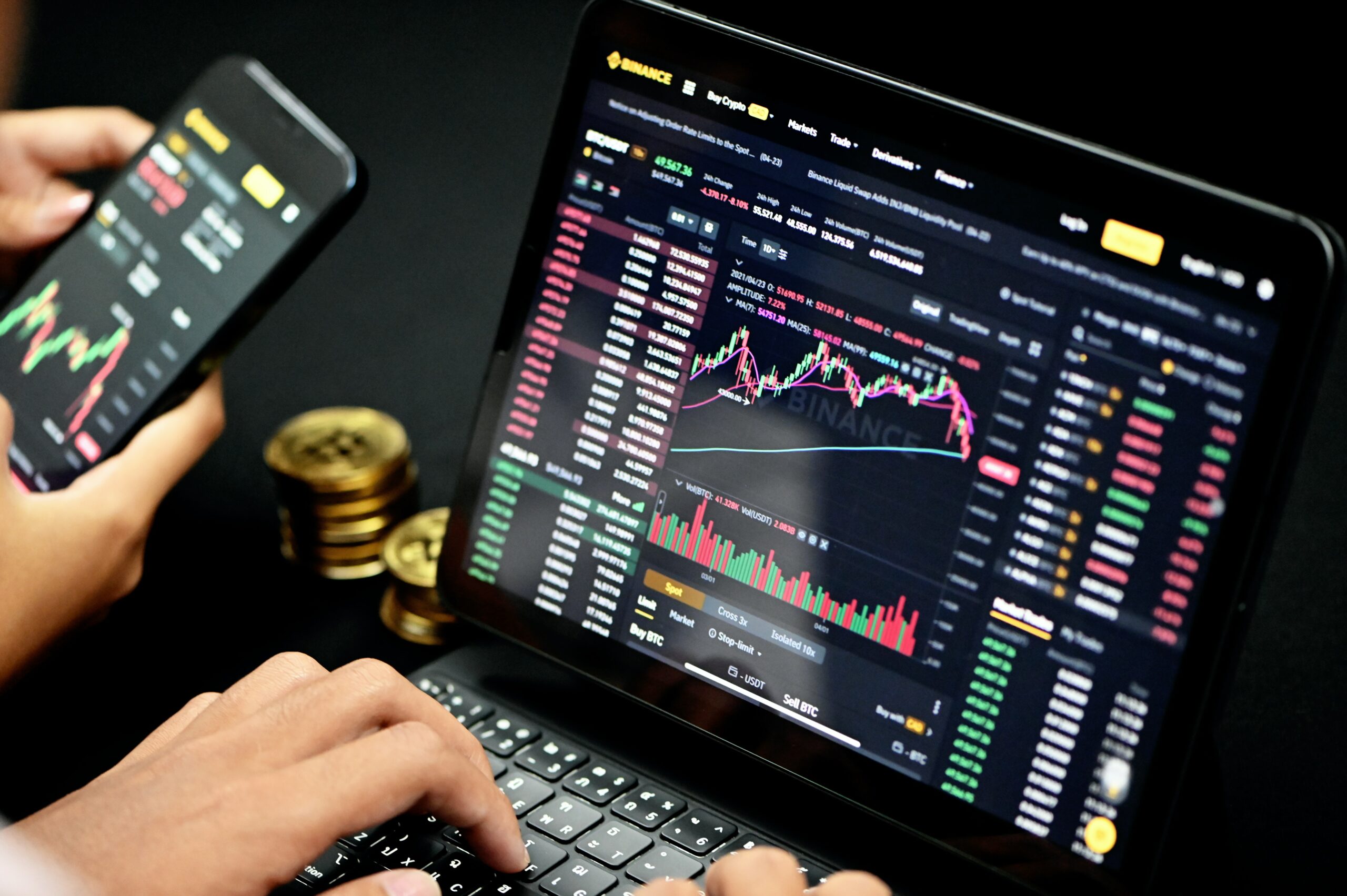 How can you convince someone that a currency you invented has value? This question has plagued the human race since the Chinese started using paper currency as a substitute for bronze coins in the 11th century. More recently, it has been on the mind of people in the crypto industry, who are very fond of inventing new currencies. Some might argue they have created too many of them.

Crypto companies love inventing new tokens and issuing a bunch of it to themselves and their investors. The big question has always been how to convince other people that the currency is worth something. Since 2017, the standard playbook has looked something like this:

This model, known as an Initial Coin Offering, or ICO, does about what you would expect in the blockchain ecosystem — it adds friction and cost to the user experience, lowering adoption rates. It’s as if Apple decided that the best way to increase its stock price was to force people to pay for iPhones with shares of Apple stock.

An outside observer might wonder why this practice ever took off. If the goal of creating this token is to generate returns for the founders and investors, why not just sell stock? Non-crypto SaaS companies have no trouble raising money this way. So why are token issuance models so common?

To understand how payment and investment became linked through tokens, you have to understand why the ICO craze took off in the first place.

Why the ICO craze took off

Let me take you back to early 2017. It’s March 21st. Bitcoin has tripled in value over the previous 12 months. Everyone is feeling optimistic. This dancing cartoon wizard has been filling up Reddit user’s feeds for months.

For those of you who didn’t experience it firsthand, it’s hard to capture the gold rush mentality of the times. It felt as though the world was littered with thousand dollar bills. Bitcoin, Ethereum, Ripple, and even Dogecoin, which was launched as a joke, were at all-time highs.

Every success story sounded the same: X bought Y token when it first came out, and now they’re filthy rich. To entrepreneurs getting involved in blockchain for the first time, the path to success seemed obvious: create a new token, issue a large amount to yourself, sell the rest to raise money, and then build something that makes it very valuable.

And for a while, these beliefs were correct. An analysis by Mangrove Capital Partners found that as of October 2017, investing blindly in every possible ICO would have generated a return of 1320%. Investors simply could not get enough of these new tokens.

More recent returns have been mixed, with returns in 2022 following the broader downtrend in tech. But one trend has remained steady: the projects funded via ICO still create services that can only be paid for using proprietary tokens. This is creating headwinds for the blockchain industry as a whole, which I would like to see addressed by future founders and perhaps even existing companies.

The token model has to change

Here are three of the biggest opportunities I see to improve the role of tokens in the blockchain economy:

1. Fundraising should occur in multiple rounds

Most traditional private fundraising follows the milestone model, where further funding is conditional on the company passing milestones along the path to becoming a large and profitable company.

ICOs rarely follow this tiered approach. Instead it has been common to raise money in one round with little accountability. This popularity of the one-and-done fundraising model is a contributing factor to the frequency of rug pull scams.

Another popular ICO feature is the use of high-pressure sales tactics, such as increasing prices from the very beginning of a sale window. At best, this has the effect of raising more funds for the company by leveraging investor FOMO. At worst, it forces investors to abandon due diligence to secure a better price.

2. Payment shouldn’t be tied to investment

The most common means of creating value for a token is by forcing users of some service to pay using the token. While this often works well to imbue a token with value, it causes other unnecessary problems.

As Catalini and Gans wrote near the height of the ICO craze in early 2018, “There is a fundamental trade-off between price stability of token-denominated prices and the amount that can be raised through an ICO: to raise more upfront, a venture has to maximize the use of tokens as a store of value (i.e. it has to encourage holding behavior through future appreciation), but this undermines the ability to use the tokens as a stable medium of exchange.”

You can only collect so much excess value from your customers. Forcing people to pay with your token doesn’t change the amount. But people have gotten used to this model, so even though there are better options, startups adopt it by default. Alternative models such as collecting a transaction fee provide less friction.

3. Tokens are a means of transferring value, not a source of value

I’ve seen many people in blockchain become confused about the true source of a token’s value. No token is inherently valuable. The value is created by something else like a dApp or an exchange. Much like shares of a company, a token is simply a means of capturing and transferring a portion of that value.

I understand why so many people have made this mistake; when most people in crypto got rich by either buying or facilitating the exchange of objectively valueless tokens, it’s easy to become confused! But if your token’s value is held up by nothing but collective belief, it will be very vulnerable to both wild price swings and pump and dump schemes. Worse still, your token will never actually facilitate any value creation; it will only transfer value from one person to another in a negative sum exchange.

Bitcoin has already filled the niche of “objectively valueless thing that everyone agrees has value”. So unless you truly believe you can somehow simultaneously undermine everyone’s confidence in Bitcoin at the same time, you should view your token as a means of capturing and transferring value rather than a source of value.

We’re slowly getting there

I think we’ve seen a lot of improvement in the way blockchain startups use tokens since 2017. At least SOME of the projects have adopted a better model. But I think there is a long way to go before mainstream consumers will enjoy the experience of buying real-world products on the blockchain.