Privacy and security concerns are slowing adoption of genomic testing, in turn limiting its ability to produce insights and better various healthcare procedures and processes.

Clinical trial research is one of the most costly parts of modern healthcare, with each trial valued at $100 million on average, pushing up the cost of developing a single new drug to up to $2.6 billion.

All STRATO Use Cases
Healthcare

The federal government has implemented a plan to spend $4 billion to sequence and study a million people in the US, providing them with results as a participation reward.

This is a response to the vast potential of genome testing to enable better diagnosis, disease prevention, and personalized therapies. Once genomic data is in the hands of researchers, identification, diagnosis and treatment can be dramatically enhanced, driving financial opportunities for all facets of the health industry. Genomic testing allows for precision medicine, which not only improves the level of care provided, but also generates cost savings for health providers. Through genomic, testing providers can circumvent many expensive tests and lead much more efficiently to a pinpointed diagnosis. In fact, one study of 1,000 subjects revealed that practices can save $1,100-1,600 per patient annually by performing genomic testing.

As an indication of its potential, the market has grown rapidly and dramatically, whereby in 2001 the first human genome was sequenced at a cost of $3 billion and today the same process can cost anywhere between $1000-$10,000.

Despite these numbers, genomic testing is seeing slow adoption rates due to cost and privacy concerns. While costs have decreased, the price of full testing is still outside many consumers’ capacities.

Additionally, reimbursement is not always immediately accessible for genomic testing. There is significant variance between coverage plans across states and different providers, with the lack of standardization, making reimbursement difficult.

These economic concerns are backed by growing privacy concerns. As it stands today, companies like 23andme act as middlemen between data owners and buyers, profiting off individual’s data and raising privacy concerns. This creates a cycle whereby the industry is seeing low participation and as a result cannot reach its full potential with only 2% of people tested finding results that assist them in diagnosis or prevention of disease.

Health providers are also not able to use genomic data as efficiently as they could, with results often standing apart from EHRs. Typically, results are reported on paper or scanned PDFs that cannot be clinically integrated into the patient's health record or EHR. Test results are often not translated into a clinical vocabulary that makes them actionable and an understandable part of the patient's overall record.

Patients currently face both financial and privacy concerns around genetic testing, with costs often being prohibitive, and growing awareness of companies like 23andMe partnering with pharma giants slowing adoption. Patients feel that through genetic testing, they lose control and financial ownership over their data.

Healthcare providers do not reap the full potential benefits from genetic testing due to slow adoption and poor integration with existing systems and EHRs. They cannot use the data from testing as efficiently and precisely as in theory, they should be able to.

If adoption of genetic testing were to increase, the healthcare industry could dramatically improve every aspect of its functioning and harness the full power of precision medicine to offer effective diagnosis and treatment.

With currently slow adoption rates, and lack of standardization, it's difficult for insurance companies to provide standard reimbursement plans for genetic testing and include it in their standard practice. With greater adoption, insurance stands to benefit and the cost of testing could decrease. 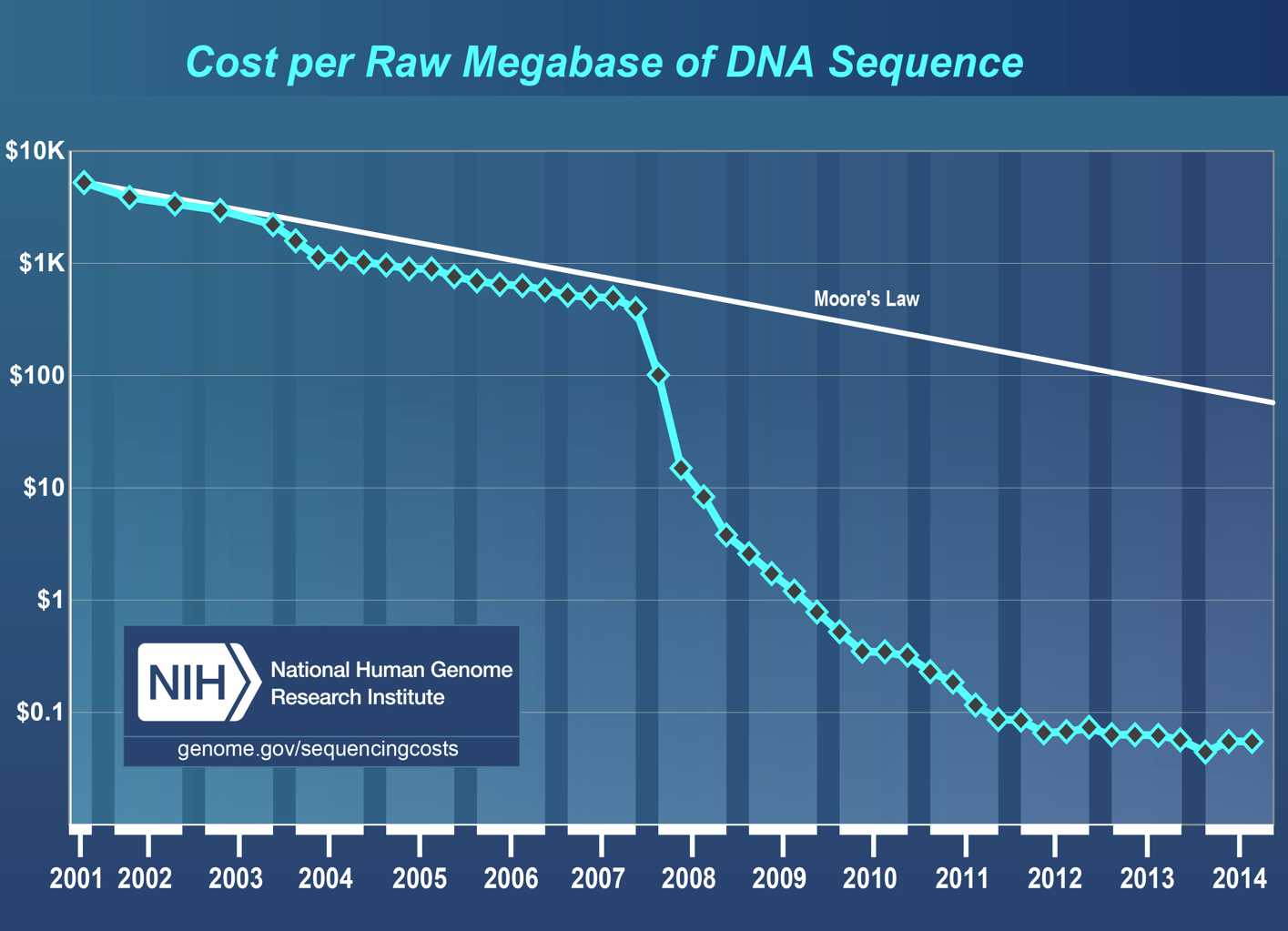 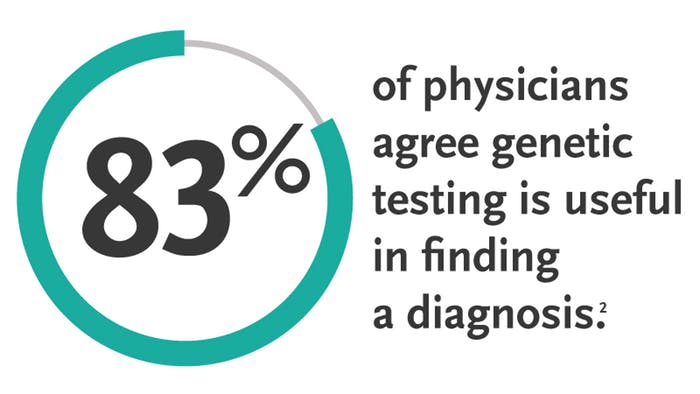 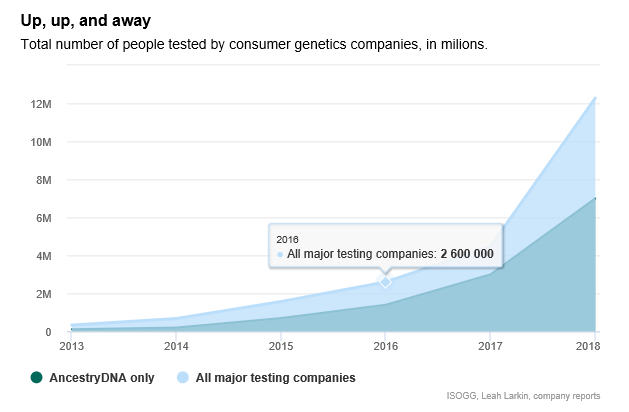 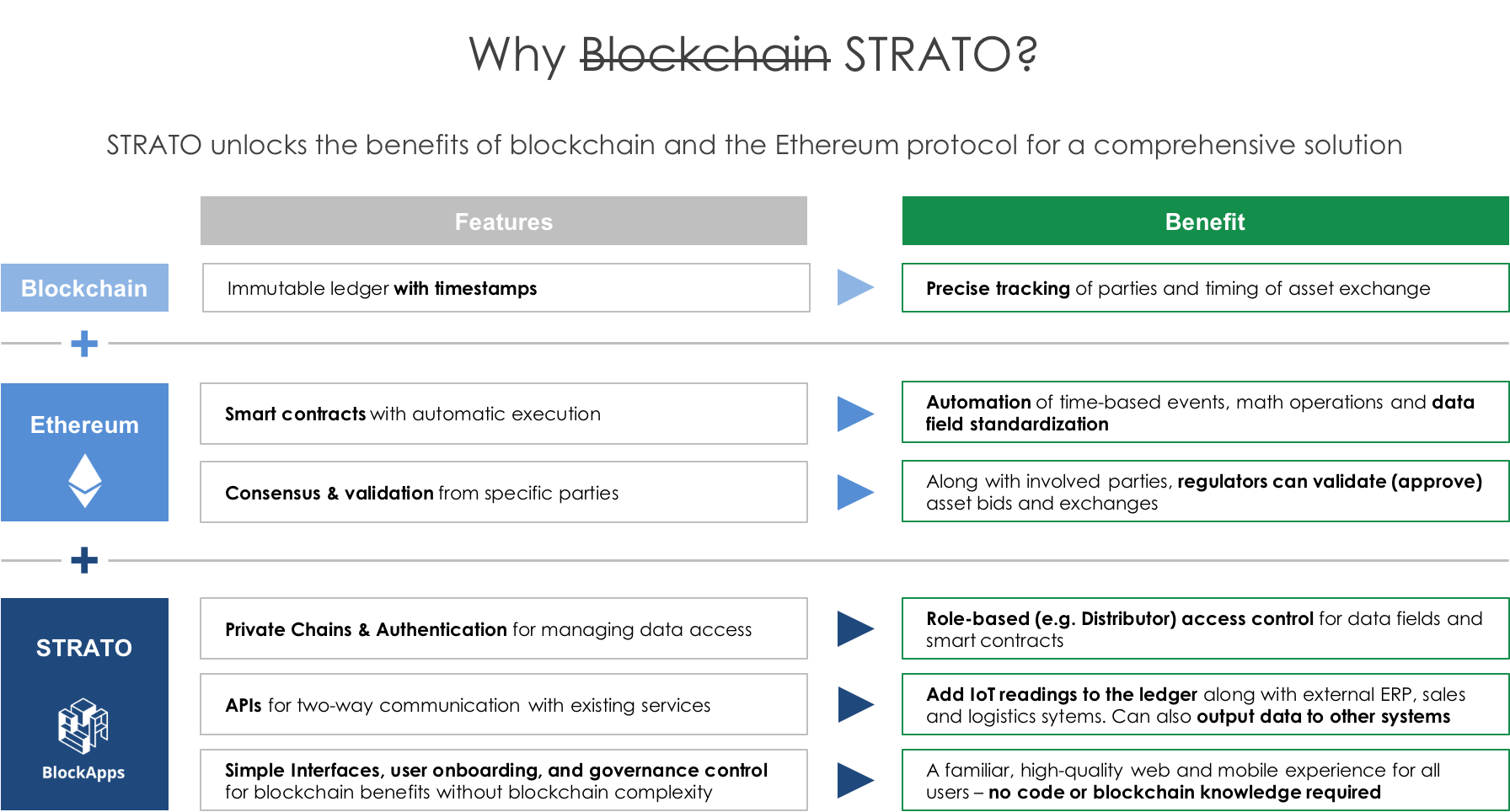