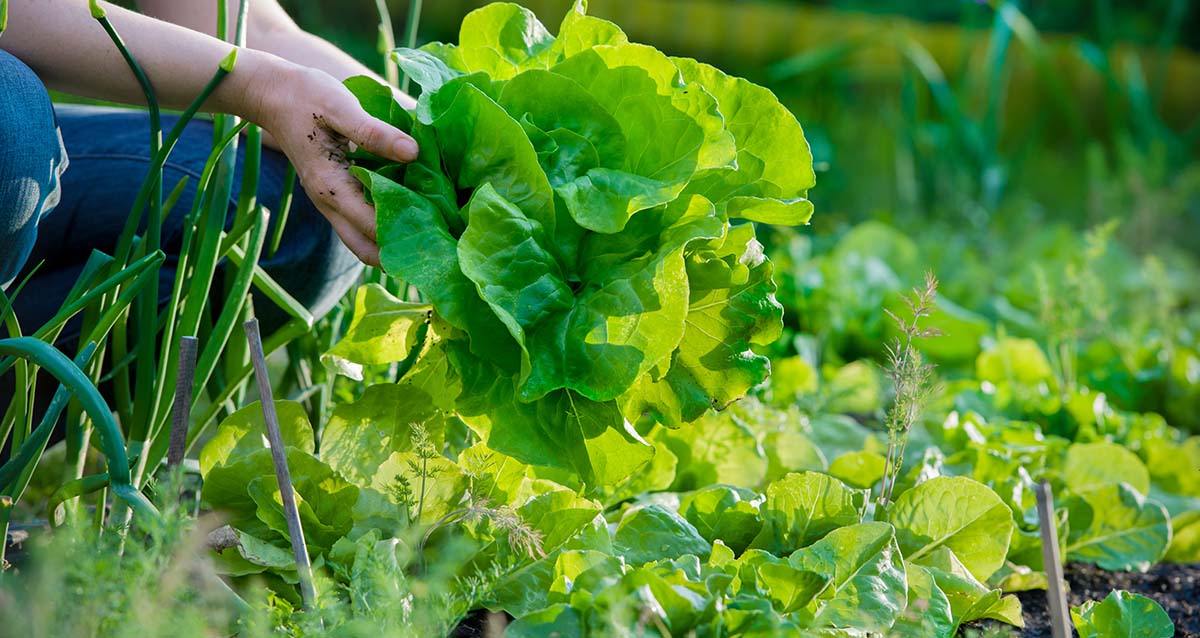 The lack of traceability in the food supply chain allows for operational errors and fraud, which in turn drive unnecessary and exorbitant food recalls.

The number of food recalls has grown four-fold over the past five years, with the problem costing the food and agriculture industry $55.5 billion.

The frequency of food recalls has risen 10% from 2013 to 2018, at no small cost to either the industry or society. The average direct cost of recall to a food company is $10 million or more, a number which doesn’t account for brand damage, lawsuits, and subsequent lost sales, with 55% of consumers stating they would switch brands following a recall.

Consumer trust is irreparably damaged by food safety breaches, as any one breach poses a major health risk. A 2014 estimate from the U.S. Department of Agriculture estimated the direct and indirect costs driven by illnesses caused by major foodborne pathogens at $15.6 billion per year. A more recent study estimated the cost of all foodborne illnesses to be $55.5 billion.

56% of recalls are due to preventable operational errors, food fraud, and corruption, rather than biological causes. The entire process, is colored by inefficiencies beyond just those that cause the breaches in the first place, especially when it comes to pinpointing and tracking the origin of breaches.

Some of the myriad challenges facing the food industry are listed below.

—  Food fraud e.g., mislabelling ingredients as occurred in Europe in 2013 when horse meat was found in various products

—  A dearth of real-time data on the movements of food, making it difficult to track food to its origin and identify products at risk

Food safety is an issue that, if handled incorrectly, can wreak significant havoc on all stakeholders.

—  Farmers
Farmers’ entire businesses are put at risk by food recalls, as each one comes with a costly auditing process, significant damage to their reputations, and wasted product.

—  The FDA
The FDA handles upwards of 700 recalls a year, each of which involves high labor costs. In addition they must continually update FMSA standards.

—  Consumers
Consumers are at obvious health risk when it comes to any food safety breach, with potentially deathly consequences.

Challenges around food safety processes are solved with traceability on STRATO Mercata.

STRATO Mercata can solve many of the challenges facing food safety today. STRATO Mercata’s single, distributed ledger, and automated and traceable record of all events could revolutionize the process.

—  Perfect Traceability, as offered by STRATO could decrease mean projected losses by 90-95%

—  Oversight on all data in real-time creates a record of a product from origin to end, that can be used to accurately identify breaches

—  A Clear Record of all Actions prevents unnecessary recall, fraud, and associated waste and costs

All of these benefits promise to reduce safety breaches and unnecessary recalls benefiting all stakeholders. The savings would be colossal, for example a 25 percent decrease in foodborne illness saves at least $4 to $14 billion per year.

—  Automatically record the movements of all food product in real-time

—  In the case of a breach, immediately and accurately pinpoint any products that must be recalled

—  Streamline food safety processes and update them to reflect the industry

—  Privacy via private chains to keep any competitive/operations data private