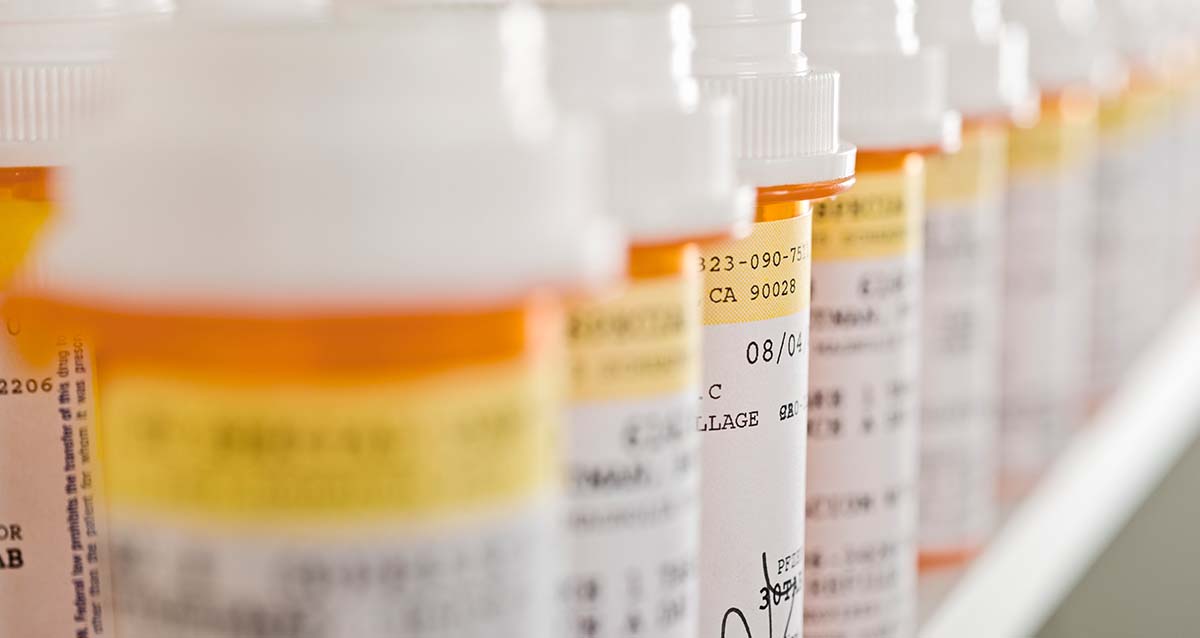 A complicated and opaque drug supply chain has allowed for the proliferation of counterfeit drugs, threatening customer’s health and the integrity of the drug industry.

Pharmaceutical Companies lose up to $200 billion per year to counterfeit drugs, making the issue a particularly expensive one, not only financially but also socially, as countless patients die or suffer at the hands of the counterfeit drug industry.

Since 2010, counterfeit products have cost the industry almost $1.6 trillion, with prescription drugs amounting to over $1 trillion of this number. This is largely facilitated by the importation of prescription drugs from foreign countries which creates a portal of entry for counterfeit drugs into the US distribution system.

The effects of this can be disastrous with an estimated one million patients dying and 450,000 preventable malaria fatalities each year due to toxic or ineffective counterfeit medication. This affects society, government, pharmaceutical and healthcare providers both financially and otherwise.

As such in 2018 it was mandated that pharmaceutical manufacturers must deliver lot-level traceability with product serialization in order to comply with the Drug Supply Security Act. By 2023, there must be total traceability along the line from manufacturer to dispenser and by November 27, 2023, the industry must operate along an electronic, interoperable supply chain.

While the industry has recognized the importance of traceability, its implementation is a complicated matter. The drug distribution system is complicated and littered with weaknesses, with the conventional linear supply chain being replaced by a more networked environment.

Traditionally, pharmaceutical companies track product through supply chains through manual or spreadsheet-based methods, while the more digitized aspects of the business tend to be transactional and not conducive to traceability.

In order to have an effective track and trace capability, a massive amount of data must be handled, the size of which cannot be managed by current systems which are unequipped for the transaction volumes or network interaction required. As such, the industry is in need of a system able to not only perform track and trace functions but also handle the requisite data.

Even under the 2013 Drug Supply Chain Security Act, which requires pharmaceutical companies to affix labels to their products that enable traceability under the supply chain, there are still sizable flaws. Companies are responsible for communicating information to trading partners about the history of a drug and its movements to each member of the supply chain. However, the records are not centralized and therefore subject to alteration by any entity, none of which can be tracked.

STRATO’s track and trace demo not only provides real-time, immutable and transparent data on the movements of individual drugs, it also has the scalability and capacity to handle the amount of data involved. It’s single ledger of truth consolidates the data into one place, cutting down on the massive amount of work involved in ensuring all parties have access to the same data. Some of the benefits its could deliver are: