The $25 billion that the USDA allocates to fertilizer subsidy payments does not always reach its intended effect, with frequent misallocation, delays, and inefficiencies.

Subsidies drive much of the agricultural industry, with the US spending roughly $30 billion a year on subsidies and the EU spending $100 billion. However, this spending is not nearly as efficient or well-distributed as they should be.

Fertilizer subsidies are particularly important to the smallholder farming economy, in fact without them, it's likely that many if not most smallholder farms would fail.

India budgeted $700.8 billion rupees, nearly $10 billion on fertilizer subsidies alone for 18/19, a number they exceeded by at least $4.2 billion and that was intended to support their huge smallholder farmer economy and their massive fertilizer industry. Worldwide, there are more than 500 million smallholder farms, supporting more than 2 billion people, and producing 80% of the food eaten in Sub-Saharan Africa and Asia.

Being able to feed the world’s growing population is contingent on the productivity and success of these farms, with many of their operations also being inherently more sustainable than larger commercial farms. As such, the effective distribution of subsidies is inherent to the success of the agricultural industry. The discrepancy between India's proposed and actual budget begins to point to the unfortunate fact that currently, these subsidies are not meeting their full intended effect.

Despite the sums at hand, subsidies do not always reach their intended effect, experiencing the below challenges among others. They are often delayed by months, and lack of transparency and automation can misallocate them, with some farmers receiving double the allocated amount and others receiving none. The processes of deciding eligibility and tracking utilization are based on incomplete data, meaning that the entire process is marred by inefficiency. Moreover the number of documents at hand and the number of parties along the distribution chain often results in a siloed and misleading picture of the situation, with not all parties having access to all data in a timely and accurate manner.  ​The below statistics demonstrate the effect of these challenges.

If subsidies are not allocated efficiently, producers cannot always meet demand which inherently limits the industry's productivity as a whole.

Government bodies like the USDA are responsible for subsidies, and for budgeting appropriately for them. If, as was in the case of India, the budget does not meet its goals, then this can have a host of adverse effects.

Taxpayers pay around $234 a year towards agricultural subsidies, on average, some of which might be a sunk cost if subsidies are inefficient.

STRATO promises to streamline the delivery, management, and utilization of fertilizer subsidies to augment their effectiveness.

The total of these benefits has motivated India to implement a blockchain system to assist their subsidies system. 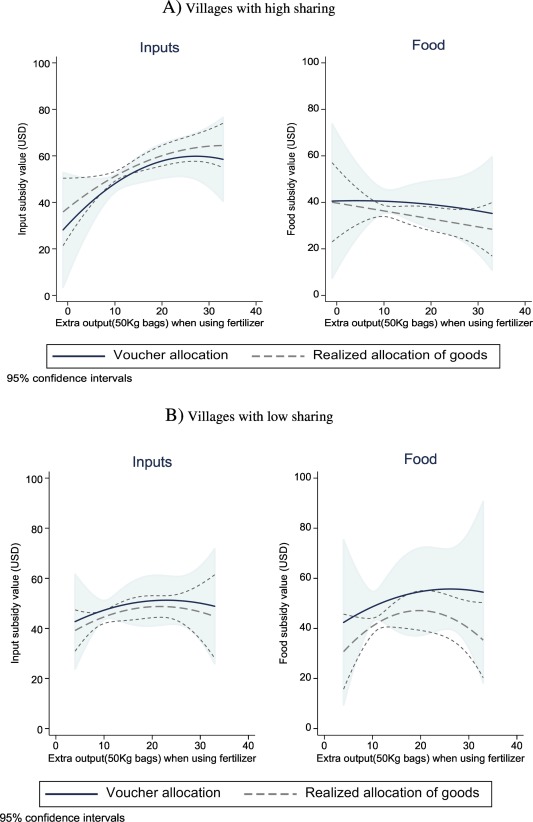 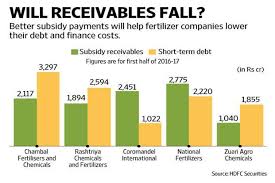 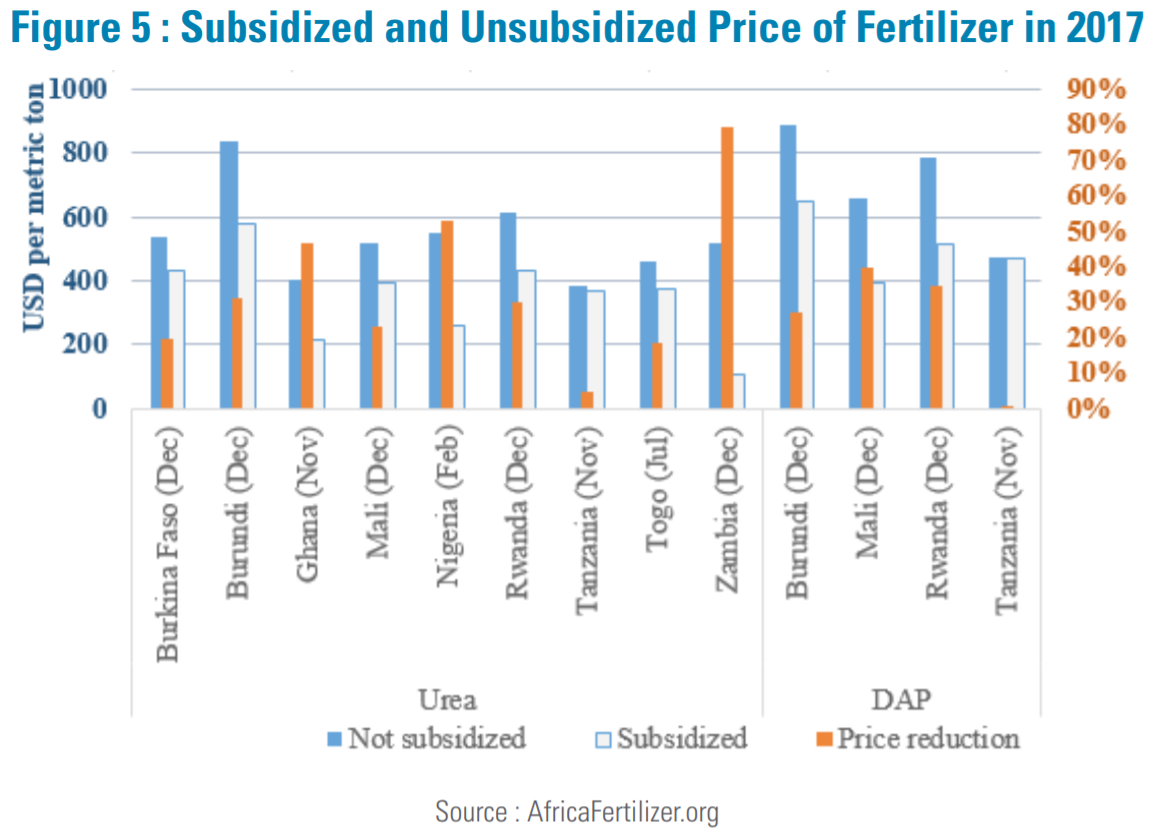 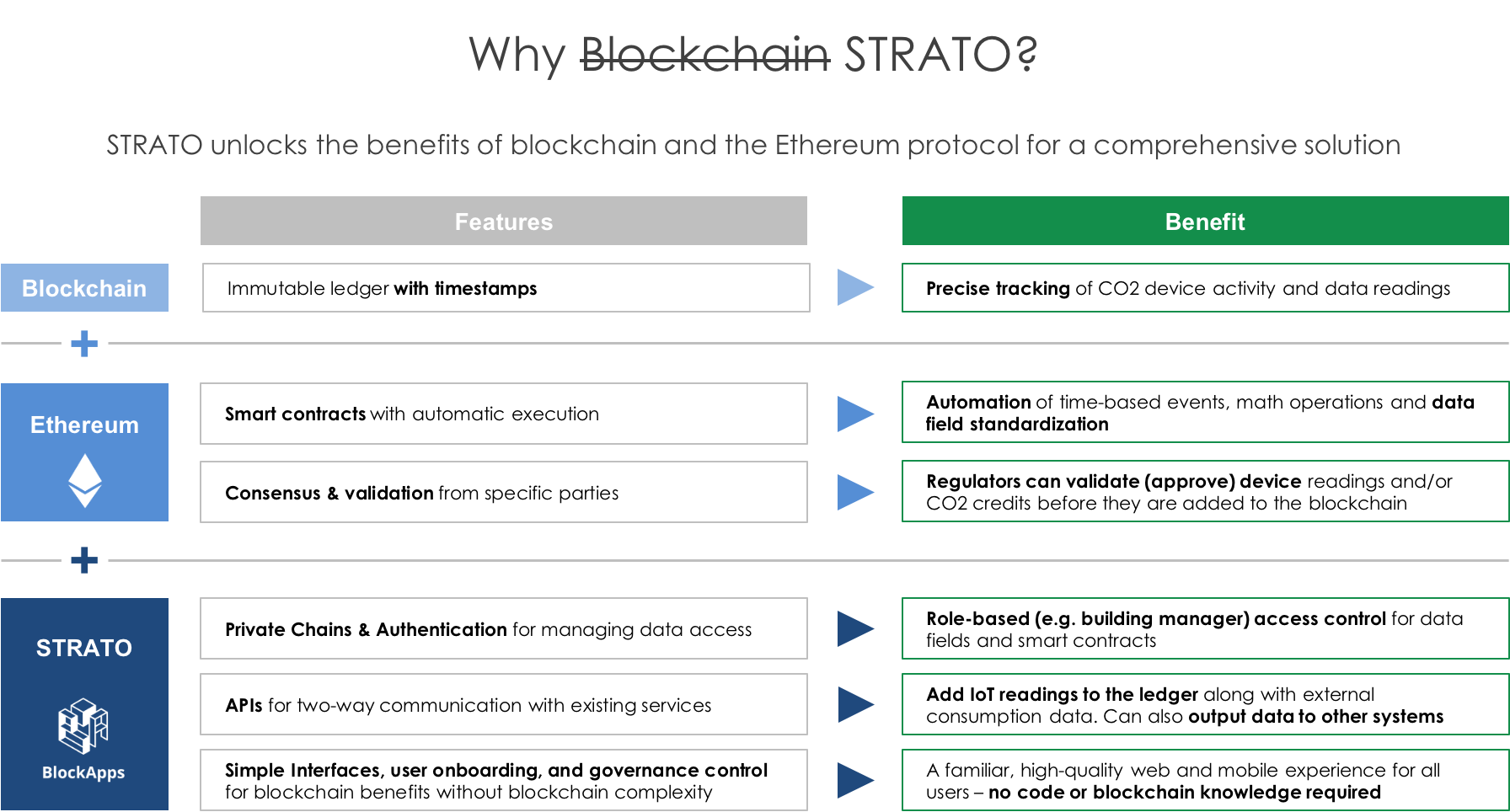