BlockApps helps you harness the power of Web3

Businesses are looking for smarter ways to track and trace their assets. BlockApps is leading the way.

BlockApps helps you deliver greater transparency and trust to transactions in order to unlock the value of your business assets and deepen your customers’ understanding of products to make better buying decisions.

We are proven experts with proven results, and we continue to combine traditional technologies with emerging solutions that are setting the standard for the industry. 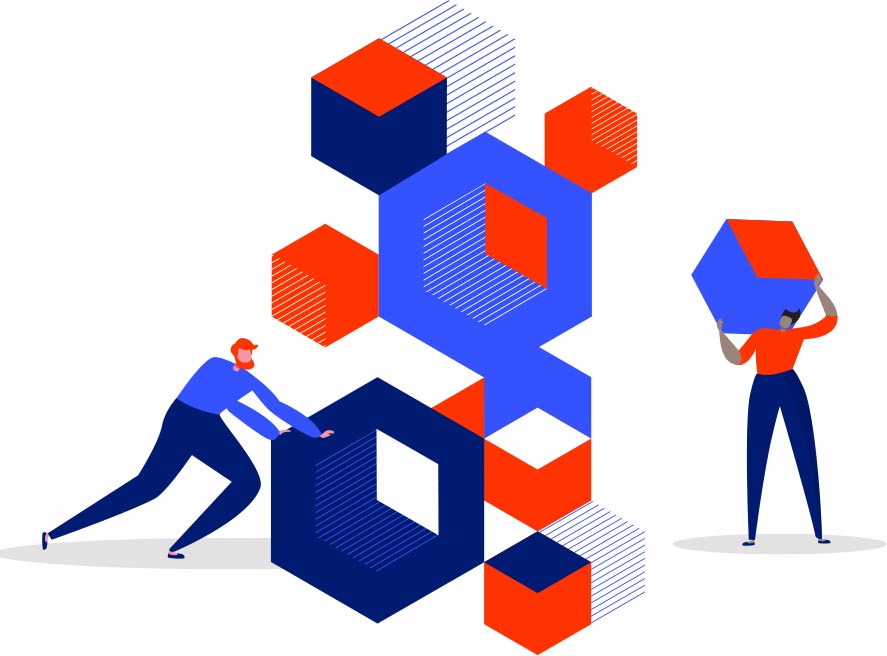 Trusted by Top Organizations Around the World

BlockApps was the first company incubated out of Consensys in 2015 and has created several industry innovations including the launch of the best, easy-to-use, most powerful Blockchain as a Service (BaaS) platform on the market called STRATO.

Since launching STRATO on Microsoft Azure in 2015, BlockApps was also the first blockchain company to partner with all major cloud platforms (Azure, Amazon Web Services, Google Cloud Platform) and is a founding member of the Enterprise Ethereum Alliance (the world’s largest open standard blockchain organization)

Announced partnership with Blockchain For Energy

Ready to see what BlockApps can do for your business?