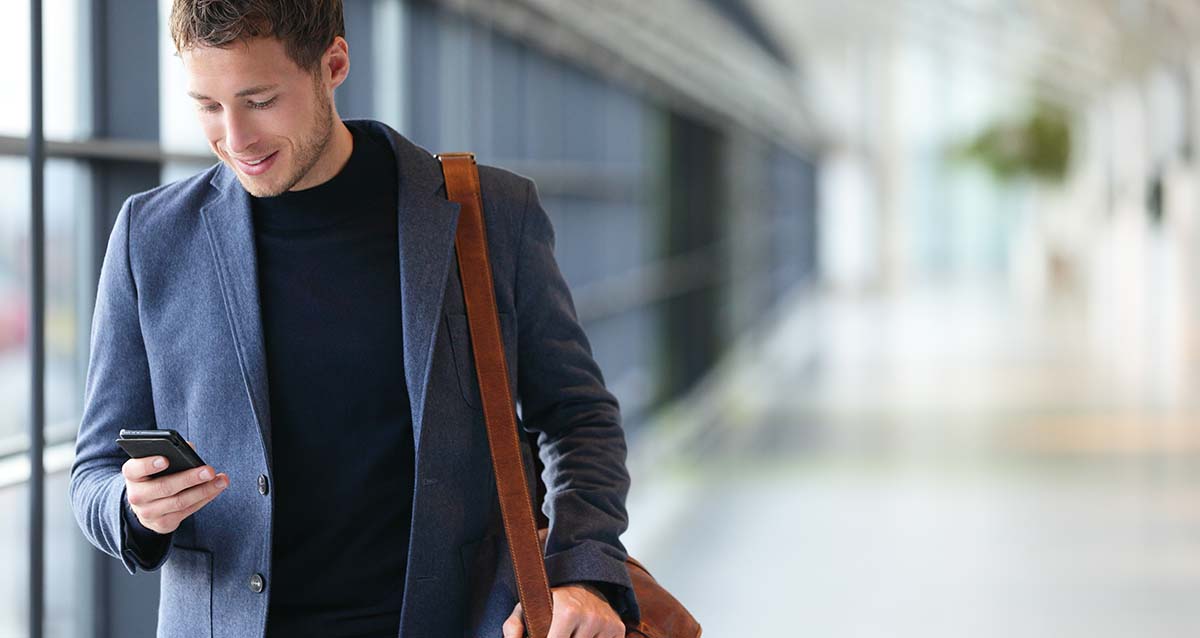 BlockApps, the world’s first Blockchain-as-a-Service (BaaS) company, announces that STRATO Public, a new public blockchain initiative, will be delivered as a mobile-first experience.

Developers will now have the tools to create mobile decentralized blockchain applications and services that give users easier access to finding, launching, paying for, and using blockchain applications directly from their smartphones. This new end-user experience will be demonstrated live at this month’s meetup on January 31st at the Microsoft Technology Center at 11 Times Square NYC.

Additionally, BlockApps is announcing the launch of its latest dApp demo, Charity Raffle. This dApp will allow users to create raffles that benefit charities and also pay out tokens to winners. The fresh mobile interface will enable users creating raffles to set a percentage of the raffle prize to payout to a charity of their choosing.

Raffle winners receive the prize minus the percentage given to the chosen charity, making for a fun and also charitable experience for users. This app has been designed with a reactive UI that runs smoothly on both mobile and desktop devices. 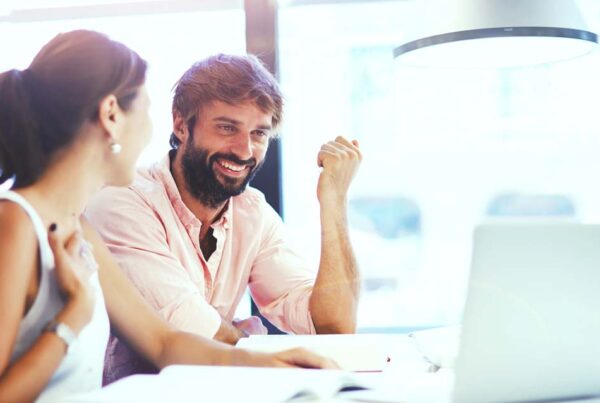 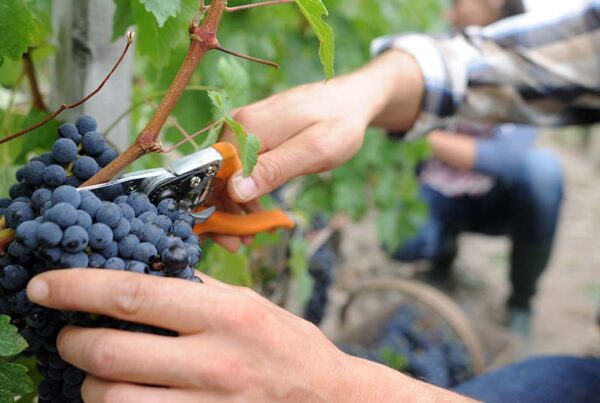 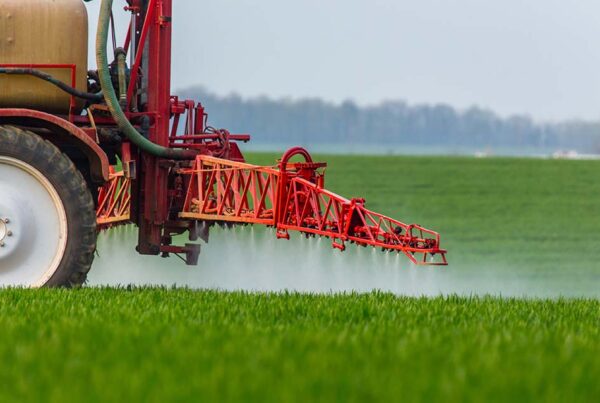