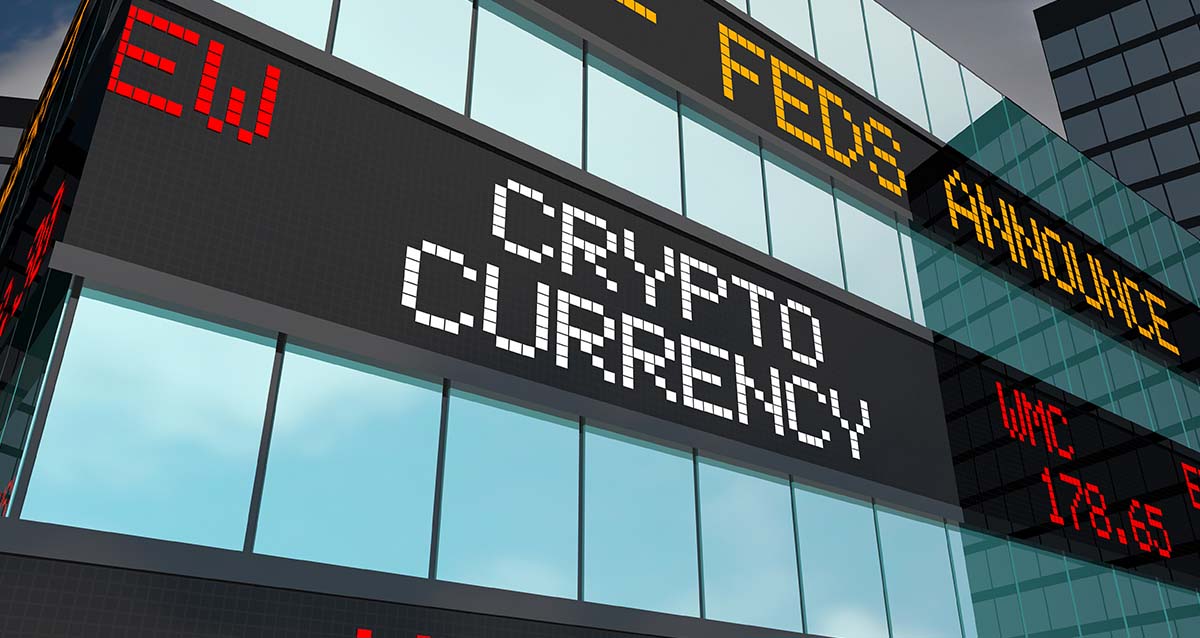 Today’s hype surrounding Bitcoin, Ethereum, cryptocurrency, and blockchain technologies rivals the dot-com bubble in the 90s. With massive trading volumes and market capitalizations for some of the larger crypto-currencies rivaling that of some of the worlds largest corporations.

Unfortunately, while the masses may be able to say, “Yeah, I’ve heard of Bitcoin”, a large percentage of people still aren’t quite sure what it is — and are even more confused about Ethereum.

If you’re even remotely interested in this space, consider this your beginner’s guide.

The easiest way to define Bitcoin is to call it a “digital dollar.” That’s really all it is — minus all the formal regulations that come with a bank (which is what makes it such a disruptive concept). It’s not a technology. It’s not a company. It’s your money, held in a digital form.

Some people buy Bitcoin because they want to store their money somewhere other than a bank. Some buy Bitcoin as an investment, believing that its price a few months or years from now will be substantially higher than it is today. And some people purchase Bitcoin as a means of investing in companies that raise money through an ICO, since equity in those companies cannot be purchased with traditional currency. You can only purchase tokens with Bitcoin or Ether, which is Ethereum’s cryptocurrency.

Ethereum is another cryptocurrency and one many people see as potentially overtaking Bitcoin as the dominant coin in the market.

What makes Ethereum different is its technology, not the fact that it’s yet another cryptocurrency. Ethereum’s coin value is referred to as “Ether,” and just like Bitcoin is bought and sold and used by investors to buy into ICO opportunities.

The difference between Ethereum and Bitcoin is the fact that Bitcoin is nothing more than a currency, whereas Ethereum is a ledger technology that companies are using to build new programs. Both Bitcoin and Ethereum operate on what is called “blockchain” technology, however, Ethereum’s is far more robust. If Bitcoin was version 1.0, Ethereum is 2.0, allowing for the building of decentralized applications to be built on top of it.

In a nutshell: it’s great for innovation.

Furthermore, there is heavy support behind Ethereum’s technology in what is called The Enterprise Ethereum Alliance. This is a super-group of Fortune 500 companies that have all agreed to work together to learn and build upon Ethereum’s blockchain technology — otherwise referred to as “smart contract” technology. In this case, “smart contracts” mean that demanding business applications can automate extremely complex applications.

What has so many people   excited about Ethereum’s technology is its potential to impact projects and processes across all industries. It’s by no means a perfect technology yet, but it has opened the door for a wide variety of unique innovations. 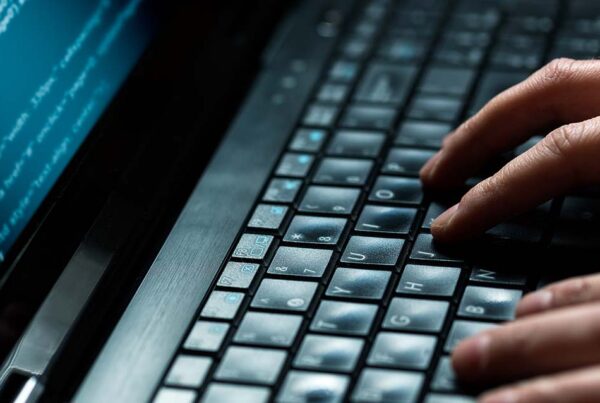 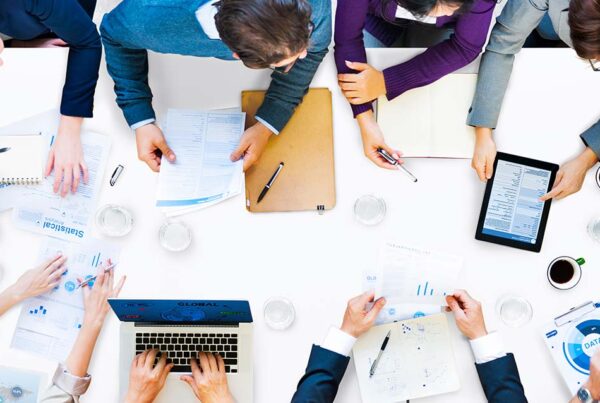 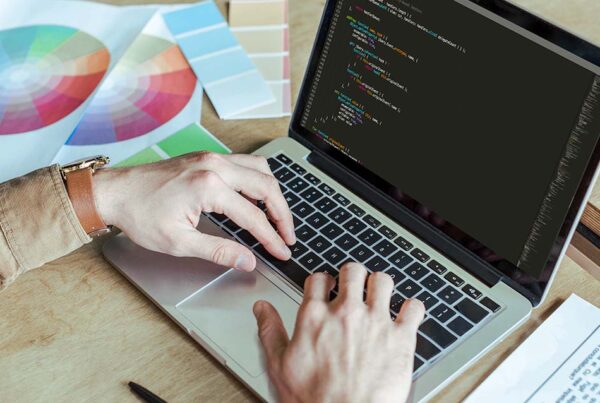