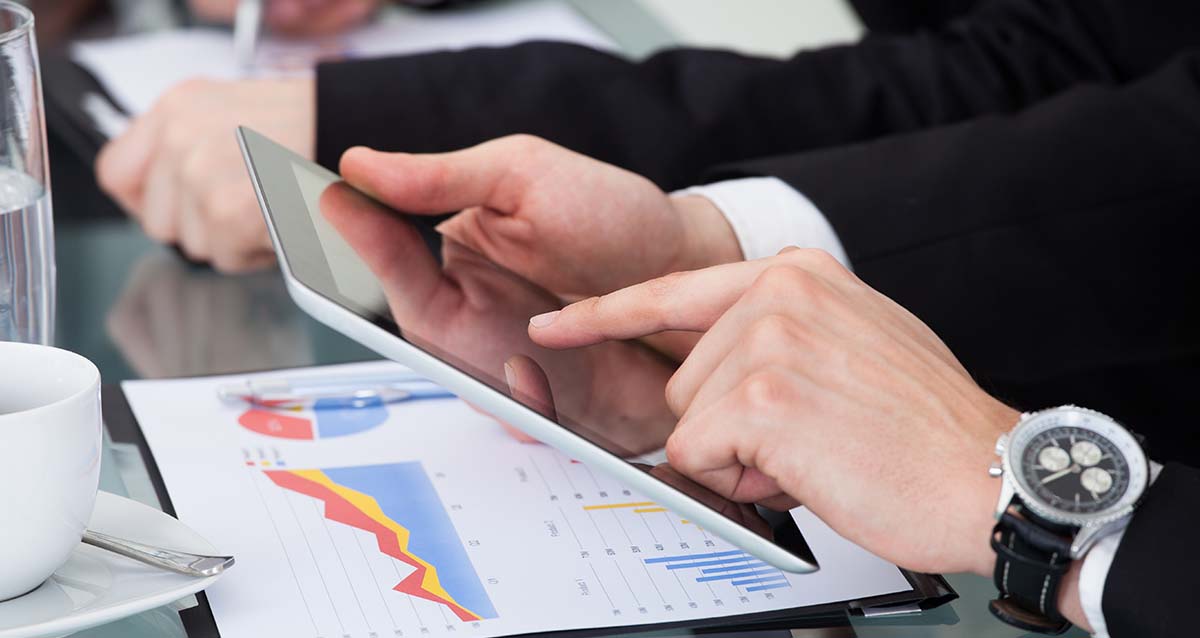 Blockchain Use Cases for Financial Services and Banking DApps

Blockchain Use Cases for Financial Services and Banking DApps

Financial service companies are leading the pack as one of the most heavily invested industries exploring blockchain technology due to the many highly valuable decentralized applications of this technology.

The basic principle of combining shared data storage and cryptography enables blockchain technology to provide multiple parties with simultaneous access to a constantly updated digital ledger that cannot be altered.

Let’s take a look at some of the current top blockchain use cases that banks and other financial institutions are working hard to develop.

It’s not the sexiest area of banking but the tangled web that records loans and securities costs investment banks billions of dollars to run. Accenture has estimated that the biggest investment banks could save $10 billion by using blockchain technology to improve the efficiency of clearing and settlement.

“The first place we will see it have an impact is clearing houses, such as Deutsche Börse, the Australian Stock Exchange and Depository Trust & Clearing Corporation [DTCC],” says Richard Lumb, Head of Financial Services at the Consultancy.

“Today it is managed through a myriad of messages and manual reconciliation. There is a big opportunity for blockchain to seriously restructure that industry.”

Central banks across the world are exploring the potential for shifting parts of their payments systems on to blockchain technology or even using it to launch digital currencies.

Commercial banks, meanwhile, are growing tired of waiting for central bankers to take the lead and are pressing on with their own projects. Switzerland’s UBS has come up with the “utility settlement coin”, which aims to create a digital currency for use in financial markets by issuing tokens convertible into cash on deposit at central banks.

Trade finance is still mostly based on paper, such as letters of credit being sent by fax or post around the world— with many bankers crying out for modernization. Many believe that blockchain is the obvious solution especially as numerous parties need access to the same information.

“It is literally Dickensian, because it is so paper-based,” says Simon Whitehouse at Accenture. “This is a very important element of the supply chain and blockchain can offer a vast amount of elements in this area. For instance, if you are shipping goods from China, as many as 50 people need to access the data.”

This is one of the most sought after of all. “We think identity could be big,” says Whitehouse who recently worked with the UN and Microsoft on a blockchain identity system for people with no identity papers.

“We can easily see how you could move this to the massive area of ‘know your client’ and anti-money laundering, where the costs are huge for banks and the costs of messing it up are also huge.”

Dozens of start-ups are working on building blockchain systems for customer identification, including Cambridge Blockchain, Tradle, Credits and Blockstack. Identity is also a central part of R3’s efforts to build Corda, its blockchain-based operating system for banks.

“It is the perfect vehicle for managing the lifecycle of loans,” says Emmanuel Aidoo, head of blockchain at Credit Suisse.

The consortium expects to have put one or two loans on its platform within the next year. Aidoo says a key challenge is to find a way for separate blockchains to talk to each other so that changes to a loan’s ownership can be quickly reflected across all systems.

The new project would involve the different agent banks each providing a “golden source record” of the loans they administer which could then be accessed by other lenders.

However, like trade finance, he says blockchain technology alone will not solve all the inefficiencies in the syndicated loan market.

“Blockchain is not a silver bullet, it will not fix it itself, it will take business process changes,” states Aidoo.

Bayer on Building TraceHarvest and the “Health for all, hunger for none” vision