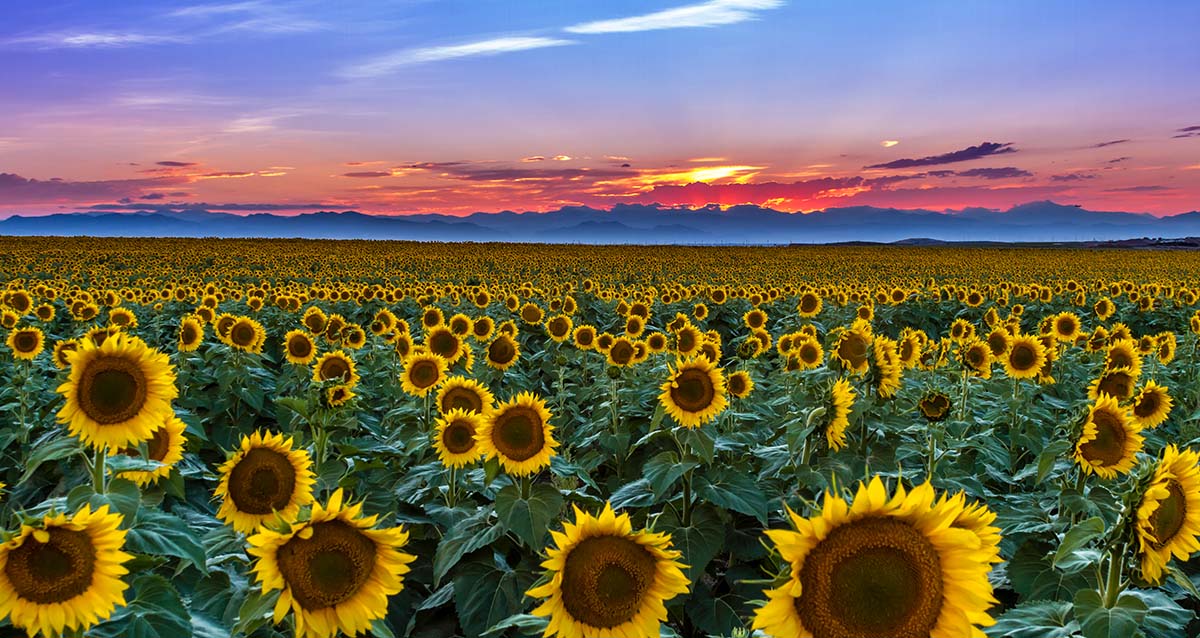 Colorado is particularly excited by blockchain for agriculture due to a recent food safety breach. In 2011, an outbreak of listeria traced to cantaloupe grown in Colorado left an official death count of 33, with 10 more unofficial casualties. The largest food safety breach since 1985, it affected 28 states and resulted in the two brothers who grew the cantaloupe being charged with a federal crime.

LEARN MORE ABOUT BLOCKAPPS IN AGRICULTURE